ZkTube, a layer-two solution for the bottleneck of Ethereum's ecological development

Many advocates define Ethereum as the “supercomputer” overlord in the era of a decentralized network, and it has occupied its main position for a long time without any change. However, zkTube is regarded as the new generation of “fresh troops of layer two” to release the bottleneck of Ethereum's ecological development.

Layer-one assets are faced with choosing layer-two wallets as the first step. Additionally, based on layer one, layer two can achieve ultra-fast speeds with an application cost of less than $0.02 on Ethereum. This ultimately is in line with the core principles of Ethereum as well as the security and censorship resistance.

We also developed a new type of account in zkTube on layer two that provides fantastic security for users. In our involvement in the development of layer two, we have always believed in the vision of Vitalik Buterin, the founder of Ethereum, that “ultimately, everyone can use cryptocurrency.” 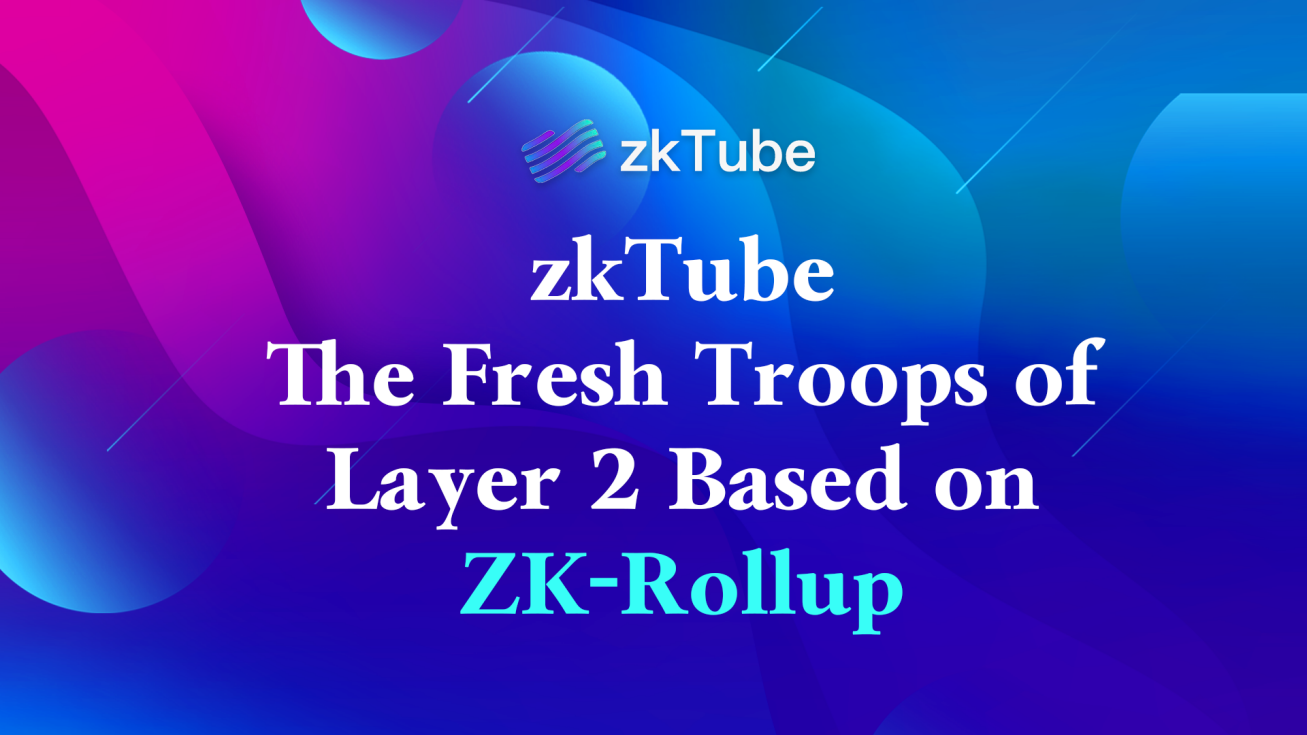 Why does zkTube choose zk-Rollup instead of Optimistic Rollups or Plasma?

According to our research on the security of the wallet, zk-Rollup which is based on zero-knowledge proof is undoubtedly outstanding, both in terms of performance and security.

Plasma was ruled out due to the needs of Ethereum Virtual Machine compatibility, a withdrawal time of one week, security and other requirements.

As for Optimistic Rollups, Vitalik Buterin once pointed out that the scheme has an anti-network effect, that is, the larger the transaction volume of a single Optimistic Rollup, the fewer full-node validators, which means the more honest assumptions of “one of N” are unsafe. The “one of N” honest assumption means that although there are N participants, as long as at least one of them operates as expected, the system will work normally. Any system based on fraud-proof falls into this category, as does the trusted setting. However, in this case, N is usually smaller, where in general N should be as large as possible.

In addition, the Optimistic Rollups scheme can be hacked with a 51% attack after a soft fork in layer one of the network, stealing the assets in the Optimistic Rollups. Currently, the nominal cost of such an attack is $0.256 million per hour or $43 million per week, which is much lower considering that the attacker only needs to make a reasonable promise to force a rational miner into submission.

The one-week delay in the withdrawal process is a real problem for Optimistic Rollups. Even though it is possible to speed up withdrawals by payment channels, it creates other problems that significantly reduce capital efficiency — in other words, it will increase costs for users.

The zk-Rollup solution can be confirmed in minutes without any problems at all. It is possible to transfer incrementally from a layer-one to layer-two solution supported by zk-Rollup.

In terms of the process, the user can store assets in a zk-Rollup with the security of layer one. Meanwhile, it is able to dilate and interact with the contracts in layer two. Even when interacting with older protocols in layer one, there are only a few minutes of delay. In addition, multiple transactions in a zk-Rollup can be bundled and executed as a single transaction on a layer at once.

Therefore, it can effectively extend the interaction between layer two and layer one. 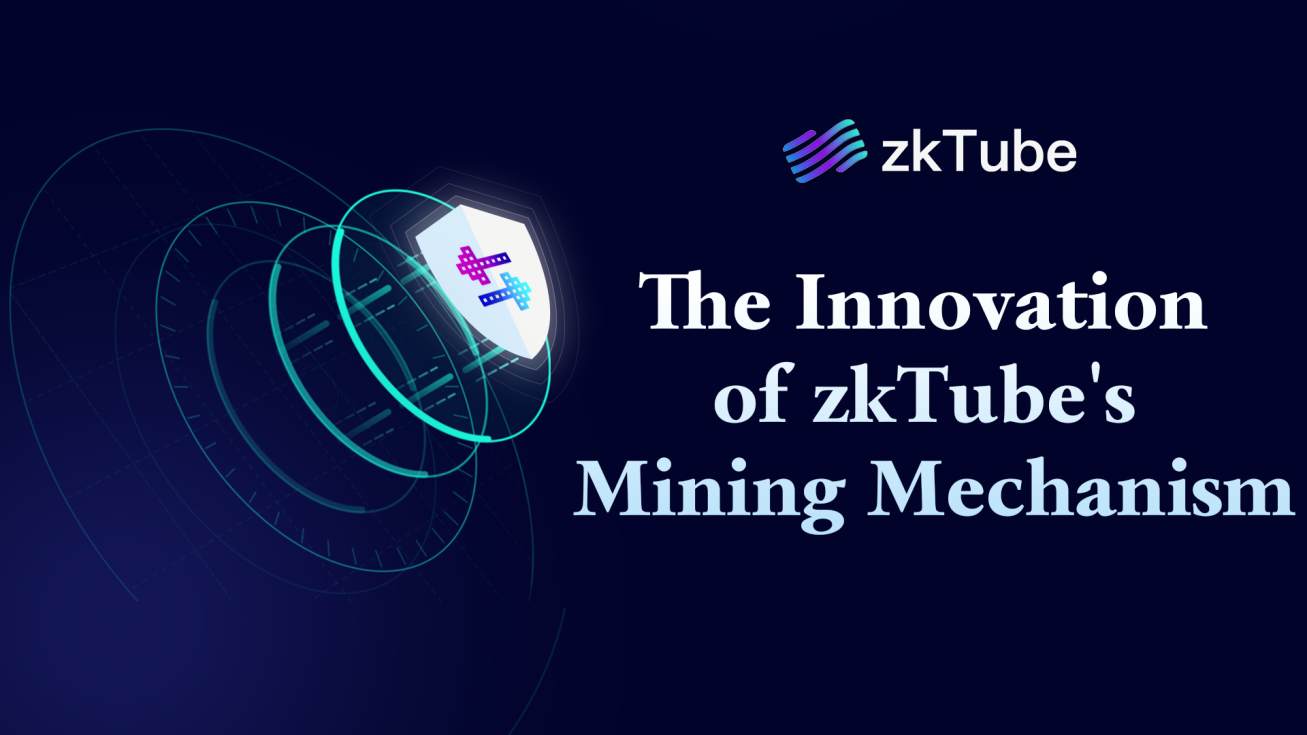 What are the innovations of zkTube's mining mechanism compared to traditional public blockchain technology?

First of all, the traditional public blockchain nodes have their miner code, so these can be mined as long as they are compiled on-demand. The nodes can also be developed on top of the basics through the mining pool model.

ZkTube has independently developed the zero-knowledge proof algorithm into a miner, and the Provers network will take on the mining task. Therefore, the architecture of zkTube is composed of the Provers grid as well as the miner verification nodes of zkTube.

In addition, the zero-knowledge proof algorithm requires high CPU and memory for a large amount of computation involved. As such, there are also relatively high requirements for miners to set up the machine. It is mainly used for competing to participate in the generation of zero-knowledge proofs for transactions in the zkTube network. The revenue of miners is highly related to the obtained amount of computation, and a large amount of CPU and memory is required for participating in the generation of zero-knowledge proofs. Consequently, a certain suitable configuration shall be equipped by a miner machine for zkTube.