ZVChain’s mission is to build a Decentralized Finance Ecosystem for businesses and to simplify their business interactions with users. 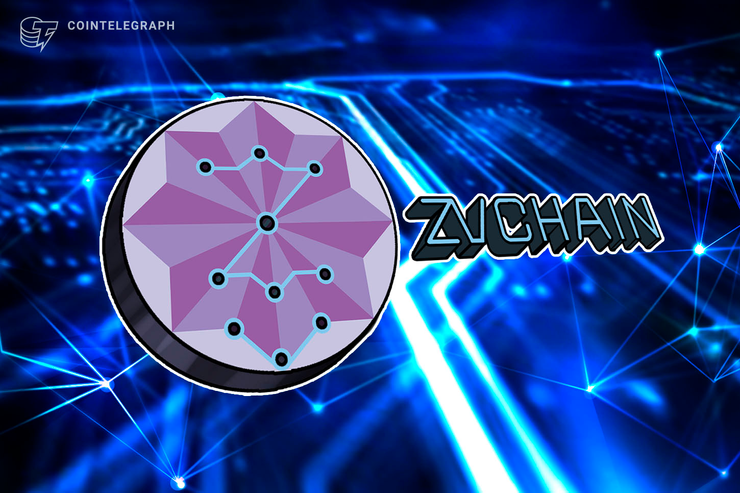 ZVChain has recently announced the launch of ZVC MainNet Program here. ZVChain’s mission is to build a Decentralized Finance Ecosystem for businesses and to simplify their business interactions with users. To address the scalability trilemma challenge, ZVChain has a unique approach to operate on Chiron Protocol, that integrates VRF (Verifiable Random Function) + BLS (Boneh–Lynn–Shacham) consensus algorithm. According to ZVChain’s block explorer page, ZVChain has attracted nearly 1,000 staking nodes from more than 10 countries, with over 229,050,988 ZVC staked.

To build a robust blockchain infrastructure, ZVChain has conducted a stress test of over 5000+ nodes, achieving a stable block production of 3 seconds and transaction per second (TPS) around 1200–1500, with a peak at 3000+. To improve the network’s better connectivity, ZVChain will also uitlise an improved Peer to Peer NAT algorithm that increased the existing 30% NAT network penetration rate to 95%. Over 70% of ZVChain cryptographic experts and engineers are from top-notch Internet companies around the globe, specializing in the field of P2P network, cryptography, machine learning, deep learning, device fingerprint, financial payment system, cloud computing and payment gateway integration. With over a year of development, ZVChain has open-sourced the code repository updates at Github here. With ZVC smart contract SDK and ZV Wallet available for download, ZVChain will focus on developing a secure staking network and Decentralised Finance (DeFi) services as key strategic priorities in the coming months.

To prevent the centralization of mining/staking farms. ZVChain has adopted the use of a secret random lottery selection (VRF) to distribute block reward. The network ensures that both heavy and light nodes will benefit from securing the network and protect against malicious network attack. Staking requirements have also been lowered by 2.8x based on genesis staking features. Users can either create their own delegation node or join other delegation, for them to operate the staking program. Currently, ZVChain has established strategic partnership with exchange, wallets and staking service providers like MXC and HashQuark. Staking reward calculator are also available for block reward estimation on ZVChain’s block explorer page.

ZVChain mission is to protect data privacy and a regulatory-compliant public decentralised finance blockchain. This will be achieved through a robust infrastructure and the creation of a double account system, that protects data privacy and be a regulatory compliant blockchain for enterprises. DeFi solutions for supply chain finance, lending, stable coin issuance and payment gateway for digital assets have been developed and will be gradually released on ZV Wallet and various partners platform. Up to now, ZVC has completed various key regional events, partnership meetings and local meetups attracting over thousands of guests and investors in SEA, Middle East, Europe and more. ZVChain plans to engage with their community members across different regions and languages. To follow ZVChain development in their journey to build a DeFi economy, their official community channel will be: https://t.me/ZVChain_Official.