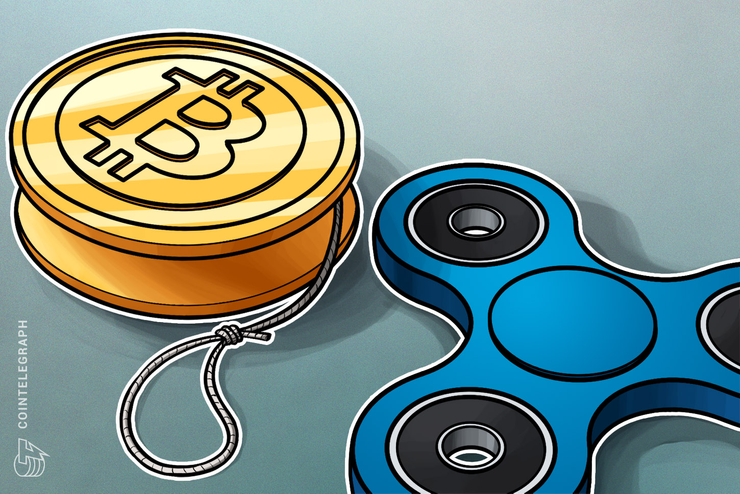 Cryptocurrencies and Blockchain are an integral part of our modern life and people often get lost in the variety of digital currencies that are available in the market. The most well-known cryptocurrency is still Bitcoin. However, Ripple is increasingly gaining its popularity among cryptocurrency fans and investors all over the globe. So, what are main difference between Ripple and Bitcoin, and what are their pros and cons? Let’s take a look at each of them in greater detail.

The aims of development

Bitcoin was developed as a digital currency with the aim of paying for services and goods. Ripple, in turn, was created for banks and payment networks as a payment settlement, money transfer system, and currency exchange. The main idea of Ripple was to create a system of direct asset transfers in real-time which would be cheaper, more transparent, and secure than the existing payment methods, such as SWIFT payments.

Who are the developers?

Bitcoin is maintained by a group of the enthusiastic developers. It is a decentralized system and isn’t governed by any bank, government, or third party. It was created by a mysterious person or a group of people called Satoshi Nakamoto. 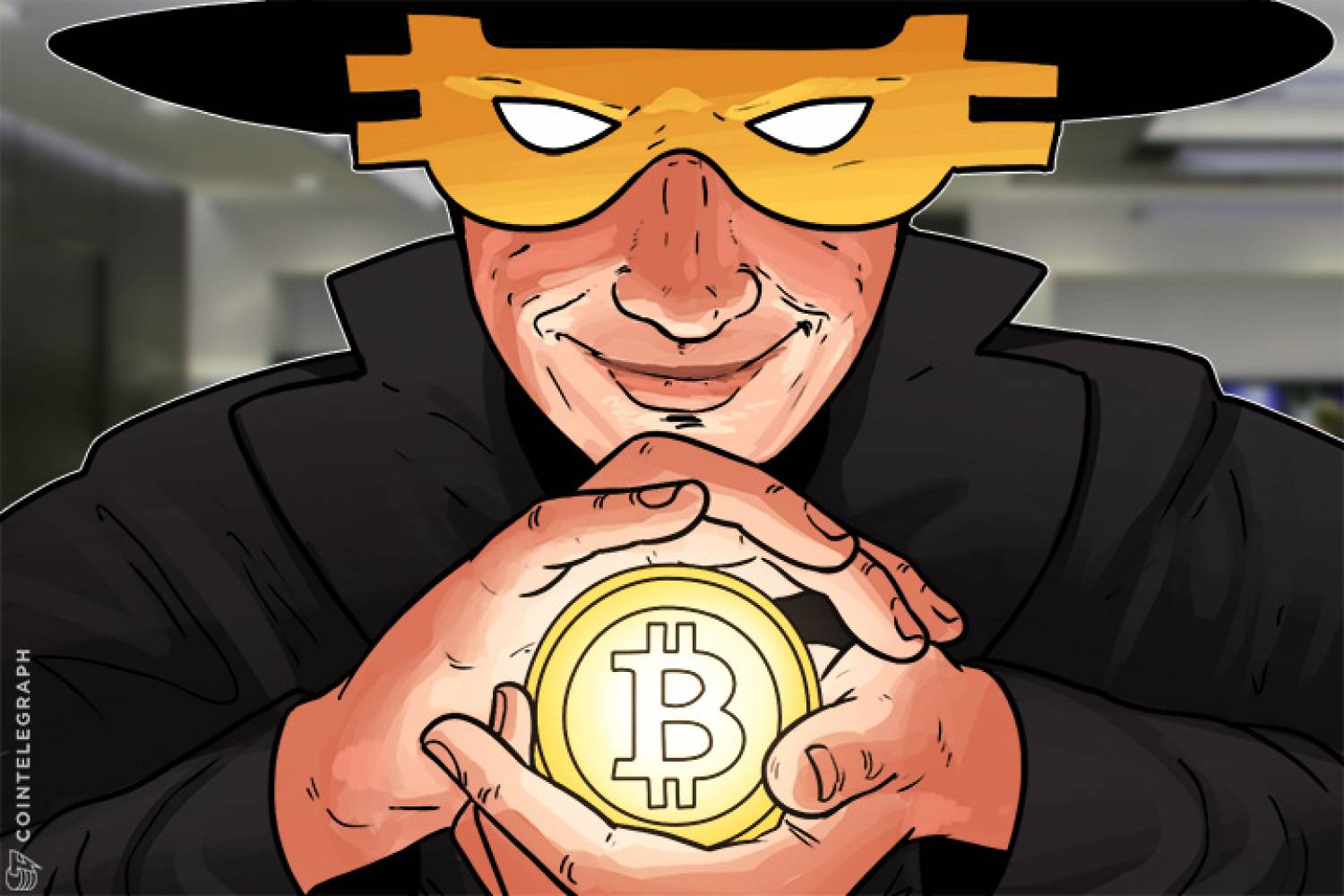 Ripple, though, is developed by an official company with set goals and investors called the Ripple company, founded in 2012. In the years 2015 - 2016 the Ripple company had offices in Australia, Luxembourg, and the UK. 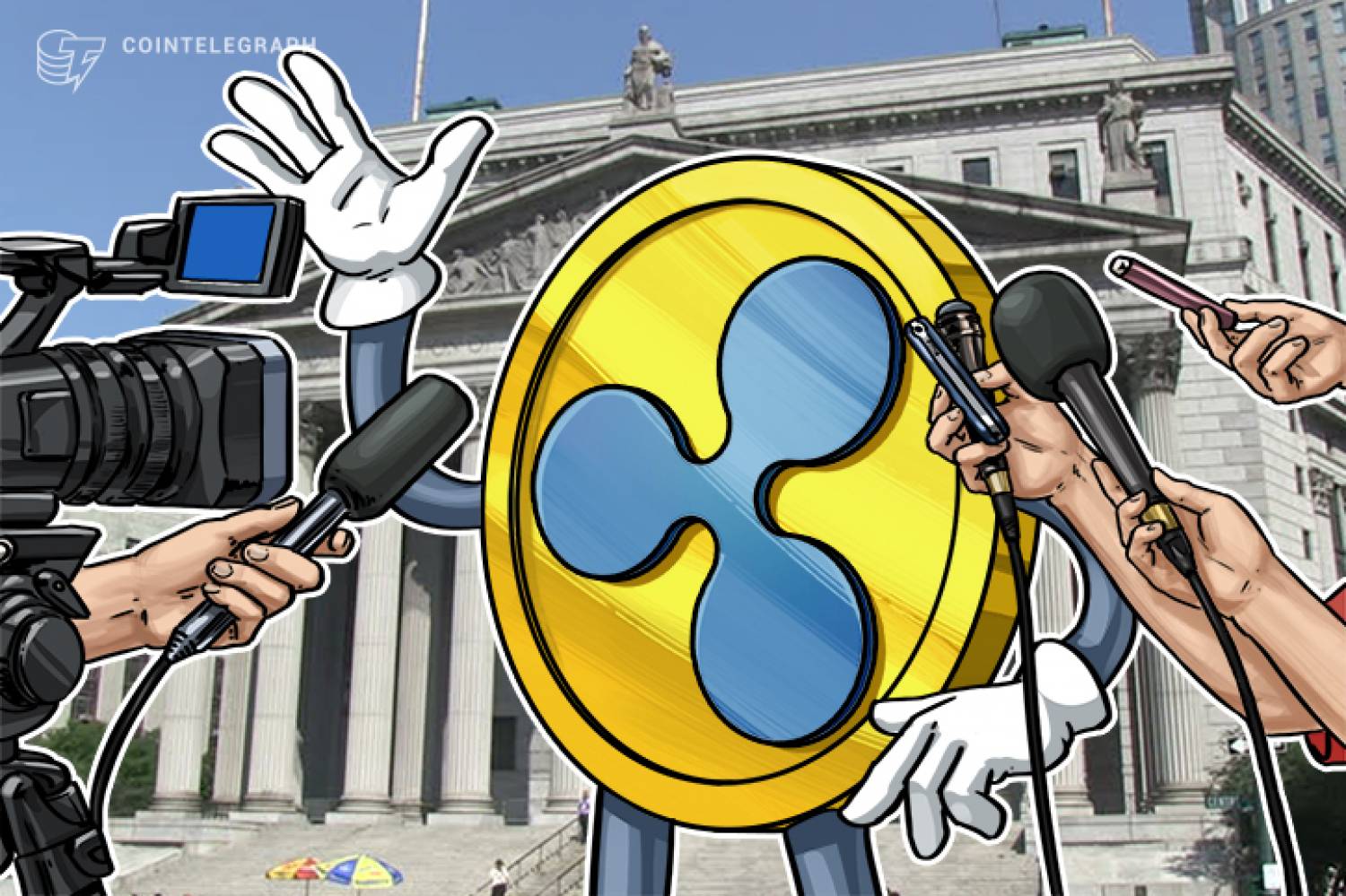 The Ripple network is managed by a range of independent servers comparing their transaction records constantly. A new ledger of Ripple is created each second.

Ripple is not designed to be mined at all. That’s why these two currencies are very different from each other. Miners of Bitcoin usually get a reward in the form of new Bitcoin. 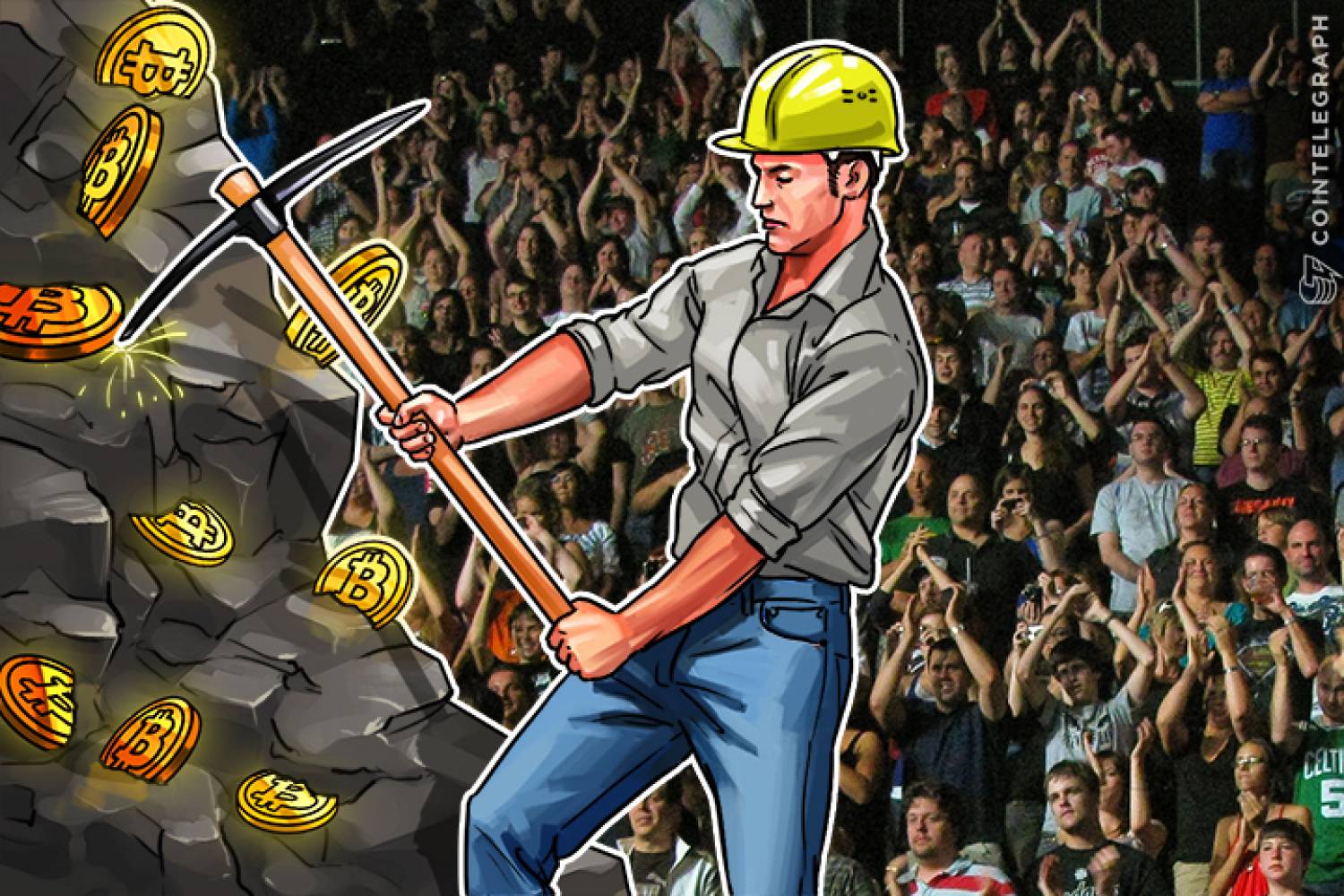 XRP tokens at the amount of 100 bln have been pre-mined initially, and just 38 bln are available in the market, the rest are in Ripple labs and can be periodically released.

Bitcoin is not pre-mined at all, and the maximum supply is just 21 mln.

Bitcoins are spread out all over the globe. 60 percent of XRP tokens are owned by Ripple. Ripple’s price is very small in number when compared to Bitcoin’s price. 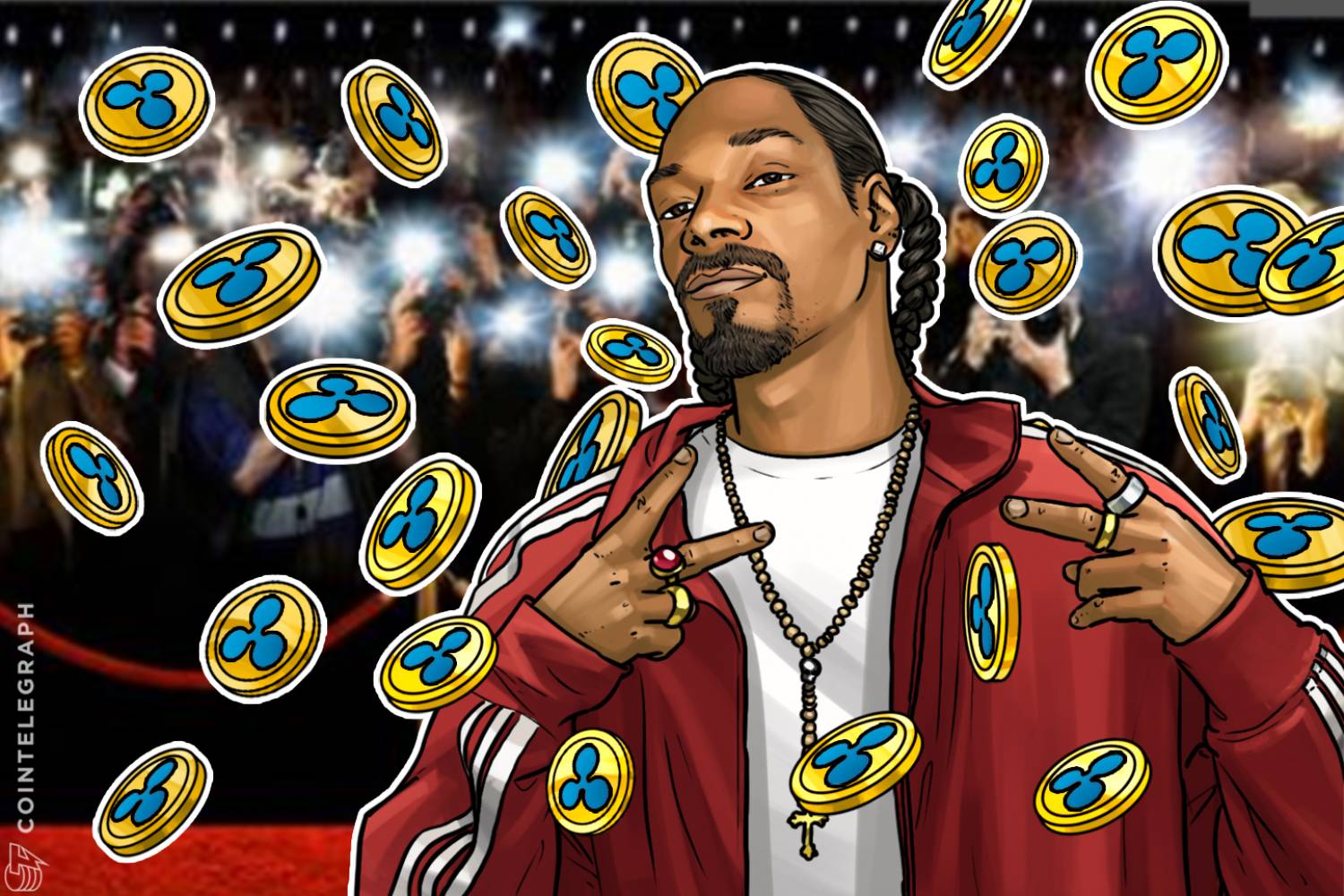 The movement and distribution of XRP tokens can be tracked on the Ripple Charts website. 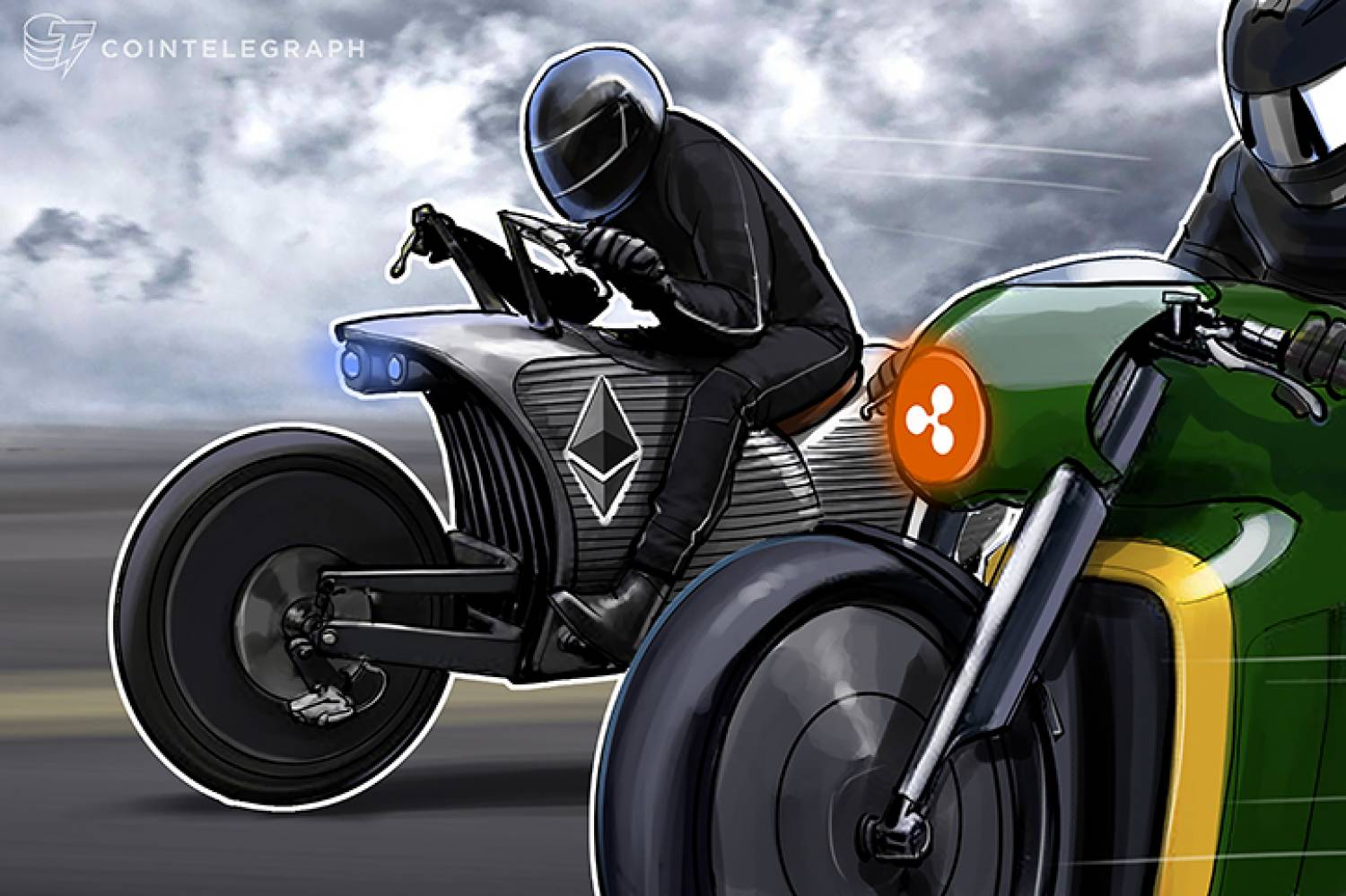 Bitcoin is used in the capacity of money. Ripple’s goal is to use it for other currencies or commodities transfer such as oil or gold over the network.

The Ripple network is a totally decentralized currency exchange, while Bitcoin entails centralized ones. It means that users are intended to exchange XRP for USD; it’s possible to do that within Ripple network without any intermediaries or third parties.

So if someone wants to sell their XRP for USD they can do that within the network without needing a third party.