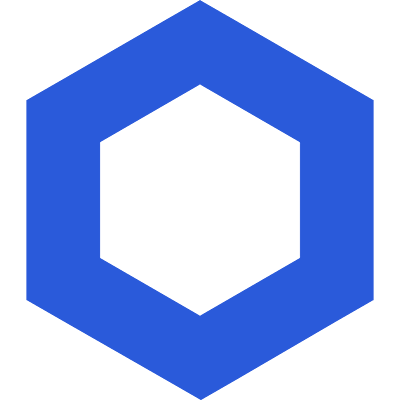 Chainlink is a decentralized oracle network that allows public blockchains and smart contract platforms to bring external, off-chain data sources to on-chain operations with minimal trust in third parties. It is one of the most high-profile projects tackling the oracle problem — the ongoing challenge of bridging real-world data such as market stats, event outcomes and even the weather to blockchain without relying wholly on centralized data providers.

The roots of Chainlink go back to September 2014 with its parent company, SmartContract, which aimed to create a middle-layer infrastructure between blockchains and the real world. Its original solution relied on centralized oracles, which prompted the development of a decentralized alternative with the Chainlink network. In September 2017, Chainlink raised funds through an initial coin offering to the total of $32 million. The mainnet launched on Ethereum in June 2019.