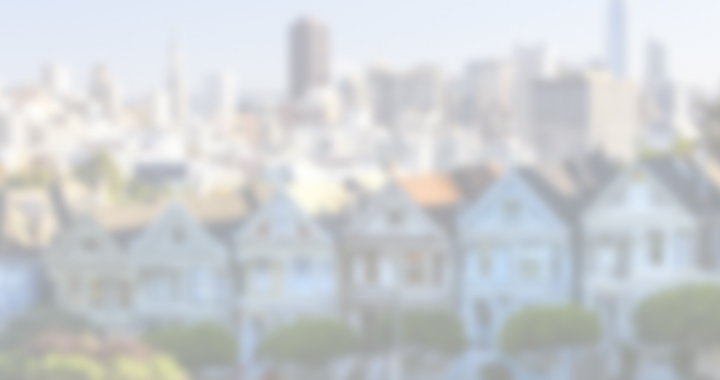 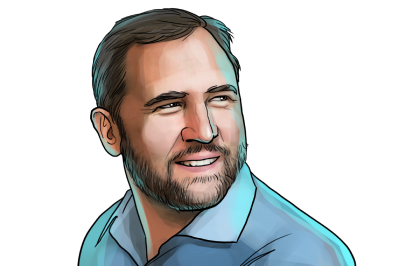 “In the XRP community, Ripple is the largest owner. [...] we are the most interested party in the success of the XRP ecosystem.“

Since 2015, Brad Garlinghouse has been the CEO of Ripple and also sits on the firm’s board of directors. Prior to working at Ripple, Garlinghouse was the CEO of file collaboration service Hightail. Garlinghouse also served in senior positions at Yahoo and AOL and holds degrees from the University of Kansas and Harvard University. In addition to leading Ripple, Garlinghouse is also an angel investor in several firms including AI firm Diffbot and staffing platform Wonolo.

Throughout the year, Ripple has engaged in strategic partnerships with various financial services companies to broaden adoption of the RippleNet blockchain network for cross-border payments, settlement and remittances, including high-profile firms such as PNC, Moneygram and Finastra.

In an interview with Fortune in October, Garlinghouse commented on Facebook’s Libra project, saying that the social media giant won’t launch the digital currency before 2023 due to significant regulatory pressure and pushback. Amid controversies around Ripple’s business model and relationship to the XRP asset, Garlinghouse responded by saying that Ripple’s transparency had “opened them to attack.” Many have criticized the firm’s business model as simply selling XRP to institutional and retail investors periodically rather than the asset being intrinsic to its suite of software services.

We expect the new year to be similar to 2019 in that Ripple will continue securing strategic partnerships for its global payments system while periodically selling a percentage of its XRP holdings to sustain the business. In January 2020, Garlinghouse hinted at the possibility of Ripple conducting an initial public offering later in 2020.