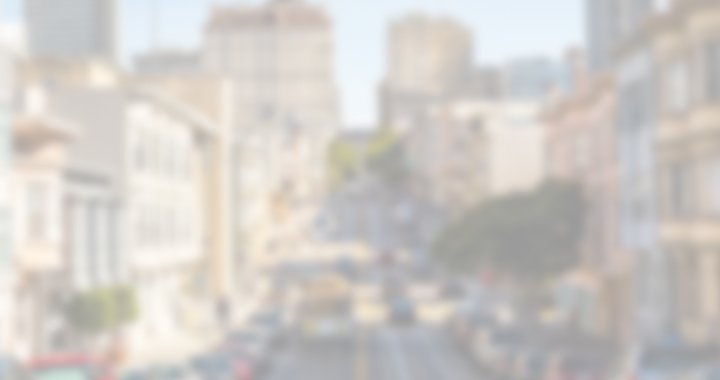 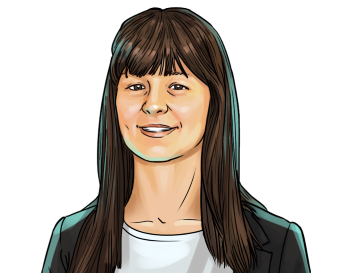 “Most Bitcoin users in the future may not even know they're using Bitcoin.“

Elizabeth Stark is a blockchain​ entrepreneur, educator and open-internet advocate. A graduate of Harvard Law School, she is a fellow at the Yale Information Society Project, a lecturer in computer science at Yale University, an adjunct associate professor at NYU and was an entrepreneur-in-residence at Stanford StartX. As a leader in the global free culture movement, Stark played an instrumental role in the internet freedom effort that defeated SOPA/PIPA, engaging 18 million people globally. Back in March 2018, the public beta Lightning Network was released, where she has been building a programmable financial layer for the internet through fast, scalable blockchain transactions.

In April, Lightning Labs announced the alpha release of its Lightning Network client for the Bitcoin network. While initially aimed at testers and developers, the tech had already been implemented with crypto payments processing startup, Moon, to power an e-commerce browser extension allowing shoppers to purchase goods on sites like Amazon using LN payment channels.

By September, it was reported that the number of active BTC Lightning Network nodes had reached 10,000, producing a total of 36,246 payment channels. This year also saw the LN Trust Chain experiment, also called the lightning torch, a sort of relayed sequence of LN payments “invoiced” and passed around the world. Started by anonymous Twitter personality “Hodlonaut” early in the year, the torch has been passed around the world by many crypto luminaries, including Twitter CEO Jack Dorsey. This first Lightning Torch reached its final destination in April, where it was set to be donated to humanitarian aid in Venezuela.

We expect strong development and adoption of the Lightning Network on Bitcoin throughout the year as the technology matures in terms of speed, security and scalability. The second round of the Lightning Torch began in January, so we expect another successful experiment in relayed, global, permissionless payments throughout the year. With Lightning Network potentially making Bitcoin a viable means of facilitating smaller, high-frequency payments, we will see how willingly BTC investors and hodlers will use the asset as intended: as an electronic cash system, rather than predominantly as a store of value akin to “digital gold.”