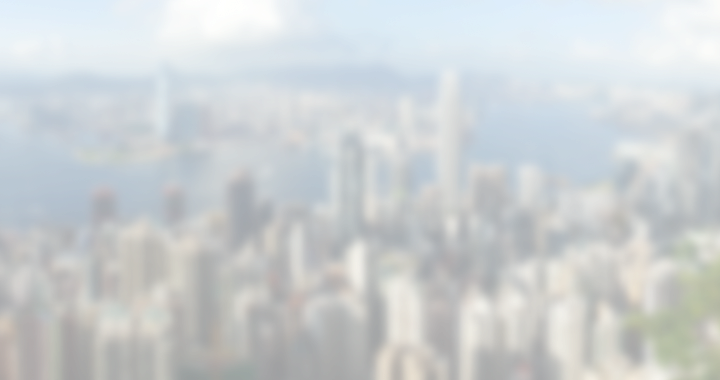 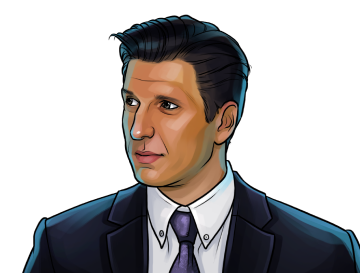 “Tether issuances cannot be used to prop up the price of Bitcoin or any other coin/token on Bitfinex.“

Netherlands-native Jean-Louis Van Der Velde co-founded Bitfinex, one of crypto’s oldest exchanges, in 2013. Based in Taiwan according to his LinkedIn profile, Van Der Velde heads the exchange as the platform’s CEO as well as serves as CEO for stablecoin issuer Tether (USDT). Van Der Velde received his education from the National Taiwan Normal University in the 1980s, and has spent three decades working in the tech space.

Bitfinex has been at the center of controversy surrounding claims of market manipulation in the 2017 bull run, lacking full reserves for Tether stablecoin USDT, and using Tether funds to cover an $850 million shortfall. The cases are still ongoing.

While the original class-action lawsuit against Tether claiming the firm engaged in market manipulation was terminated in early January, a new suit was filed days later in New York’s Southern District with the addition of a third plaintiff. The New York attorney general is currently investigating Bitfinex for alleged mismanagement of Tether reserve funds.