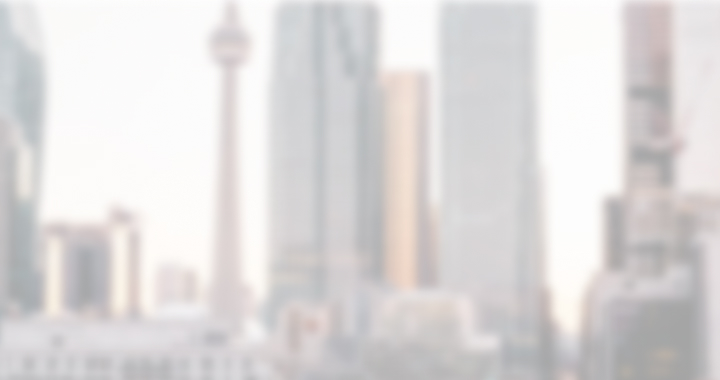 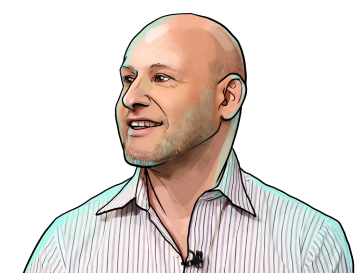 “Libra is like a centralized wolf in a decentralized sheep’s clothing.“

A former Wall Street technologist and music management executive, Joseph Lubin has become one of the most influential people in the blockchain space. Formerly the chief operating officer at Ethereum, Lubin went on to found ConsenSys, a startup incubator, or “venture production studio,” consisting of a network of projects and teams building applications and infrastructure primarily for the Ethereum blockchain.

The end of 2018 saw ConsenSys downsize considerably during a sustaining bear market (also called the “crypto winter”), laying off an estimated 16% of employees. This year saw a focus on spinning out projects not working on critical Ethereum infrastructure into separate ventures and securing various strategic partnerships. In September, Lubin announced that ConsenSys would become a member of Hyperledger’s consortium of projects to work on interoperable solutions and bridges between Hyperledger’s permissioned blockchains and Ethereum.

In June, when the industry was abuzz around Facebook’s Libra reveal, Lubin criticized the design of the Libra cryptocurrency, calling it “a centralized wolf in a decentralized sheep’s clothing.” In November, when China began early talks of its central bank digital currency, Lubin expressed hopes that the new currency would be designed to allow interoperability with more open and permissionless blockchains such as Ethereum.

With 2019 being a year of reorientation and adaptation for ConsenSys, we expect the company to continue focusing on funding and contributing to infrastructure and protocol development rather than incubating numerous projects without self-sustaining business models. We also anticipate Lubin and ConsenSys will work to secure strategic partnerships centered on enterprise blockchain development and interoperability with other blockchain networks.