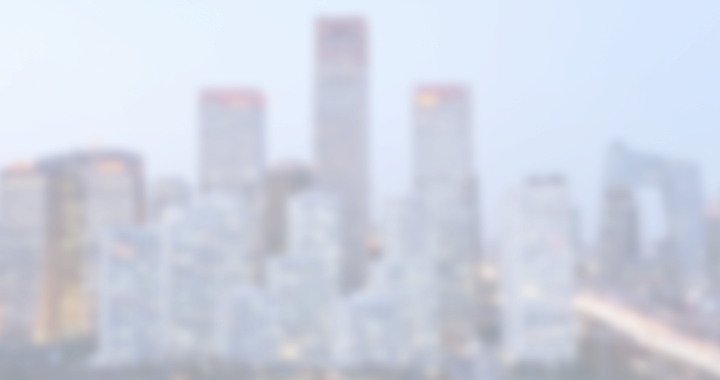 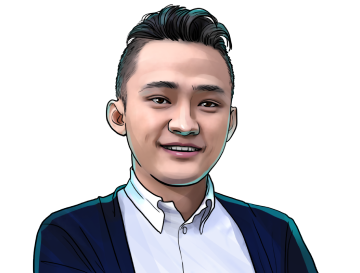 “Mr. President, you are misled by fake news. #Bitcoin & #Blockchain happens to be the best chance for US! I'd love to invite you to have lunch with crypto leaders along with @WarrenBuffett on July 25. I guarantee you after this lunch, nobody will know crypto more than you!“

Tron was launched in September 2017 by a Singapore-based nonprofit organization called the Tron Foundation. Tron is headed by CEO Justin Sun, who holds a master’s in East Asia studies from the University of Pennsylvania and a bachelor’s in history from Peking University. Tron has grown to become one of the largest cryptocurrencies in the world.

Tron acquired BitTorrent in June 2018 to run the BitTorrent token, BTT. Sun has become one of the most controversial figures in the blockchain space, known for his elaborate marketing tactics. He recently announced a contest on Twitter to giveaway a Tesla, where he switched back and forth between winners. Sun also made headlines for scheduling and then later canceling a lunch meeting with billionaire Warren Buffet.

Sun has earned a reputation in the space for being a perpetual marketing machine. In June, Sun placed the highest bid on eBay for a charity lunch meeting with billionaire and Bitcoin critic, Warren Buffet. The lunch finally happened in January of 2020. In October, nearly 12% of Tether’s (USDT) USD stablecoin supply was transferred from Ethereum to the Tron network.

In November, Sun admitted to being one of the investors who purchased cryptocurrency exchange Poloniex from crypto finance firm, Circle. While Sun clarified that this investment was entirely separate from Tron, the exchange promptly listed TRX after the acquisition. Near the close of the year, Sun riled the crypto community when he revealed that he had donated $1 million to climate activist Greta Thunberg’s initiative.

It’s been incredible witnessing Sun essentially market Tron into existence, and we don’t expect the founder's controversial tactics to cease in the new year. After the recent acquisition of Steemit, we anticipate more acquisitions and strategic partnerships throughout the year. With the competitive space of smart contract platforms becoming more crowded, Tron will have to make a concerted effort to attract more developers to build applications beyond gaming and gambling DApps.