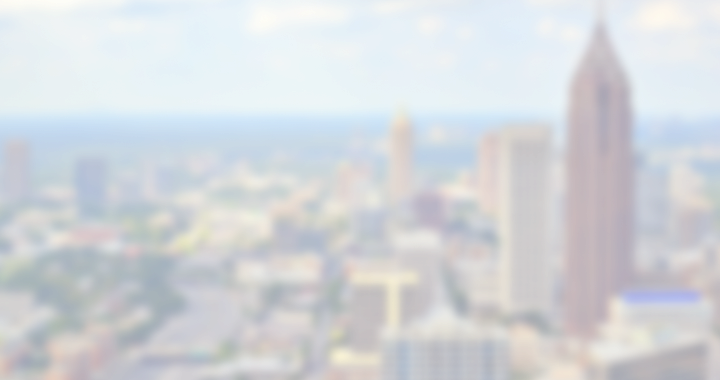 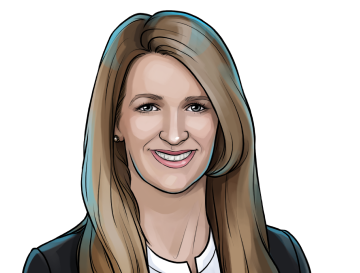 “The path to developing new markets is rarely linear: progress tends to modulate between innovation, dismissal, reinvention, and, finally, acceptance. Each step, whether part of discovery or adversity, ultimately strengthens the product.“

Loeffler entered the crypto industry when she became CEO of Bakkt after her 15-year-long career at Intercontinental Exchange, an operator of large, regulated exchanges such as the New York Stock Exchange. She supervised Bakkt’s delayed launch, which, albeit showing underwhelming results at first, proved to be efficient and therefore crucial for the crypto market. By the end of 2019, she became the first Republican woman to represent the state of Georgia in the U.S. Congress, where she is expected to support crypto-friendly regulation.

Early in the year, ICE CEO Jeff Sprecher announced that the firm’s new digital asset exchange platform would launch later in 2019. Since its announcement, Bakkt has caught the attention of the crypto industry, as it marks a serious effort by the world’s largest exchange to onboard institutional investors into the burgeoning crypto asset class.

In September, the firm launched its much-anticipated BTC futures trading platform. While the initial launch was underwhelming with relatively low volume given the hype, Bakkt announced additional products in the following months such as fully regulated BTC options trading, cash-settled futures, and a partnership with Starbucks. In December, on top of Bakkt’s release of two major trading products, CEO Kelly Loeffler was appointed to a seat in the U.S. Senate by Georgia Governor Brian Kemp.

While Loeffler is no longer at the helm of Bakkt, the firm is taking advantage of its momentum by promising a consumer mobile app made in collaboration with Starbucks sometime in 2020. While Loeffler is now committed to her political career, it is all but certain that the newly appointed senator will fight for policies beneficial to the cryptocurrency community. Her new political office positions her as one of crypto's highest-placed proponents in the U.S. government. This year will reveal how much the new senator wants to claim that mantle.