Founder and CEO of Galaxy Digital 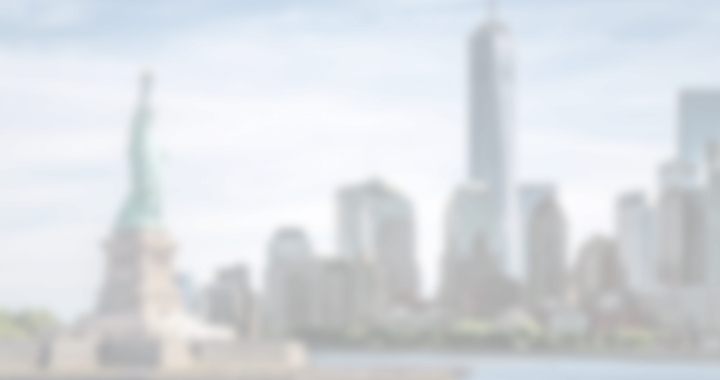 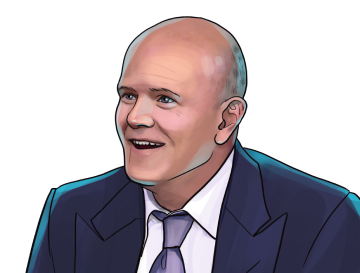 “There’s 118 elements on the periodic table, and only one gold [...] Bitcoin is going to be digital gold, a place where you have sovereign money, it’s not U.S. money, it’s not Chinese money, it’s sovereign. Sovereignty costs a lot, it should.“

Michael Novogratz is the CEO of Galaxy Digital Holdings and a co-founder of Galaxy Digital LP — a cryptocurrency-focused merchant bank based in New York. Formerly a fund manager at the Fortress Investment Group, Novogratz is a noted cryptocurrency proponent, saying in 2017 that at least 20% of his net worth was in Bitcoin and Ether. In addition to his activities in the cryptocurrency space, Novogratz has founded and serves as the chairman of the board for Beat the Streets, a nonprofit organization that builds wrestling programs in New York City public schools.

In an interview with CNBC in May, Novogratz suggested that at least one of the crypto assets created by big social media platforms will become a real currency. This prediction preceded the reveal of Facebook’s Libra project.

In November, when China’s President Xi Jinping called on the country to accelerate blockchain adoption, Novogratz commented on the pro-blockchain stance at the Reuters Global Investment Outlook 2020 Summit in New York, saying that Xi had “credentialized crypto and blockchain” on the world stage. Later that month, Galaxy Digital launched two Bitcoin funds aiming to bring “the wealth of America” into crypto, namely, people between the ages of 50 and 80 who have remained out of the crypto markets.

We expect Novogratz to steer Galaxy Digital forward with an emphasis on onboarding institutional investors into the crypto asset markets and expanding its suite of services.