Founder & CEO at Quoine and Liquid 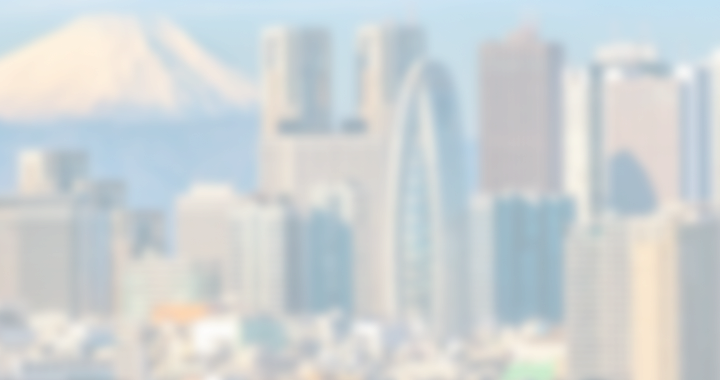 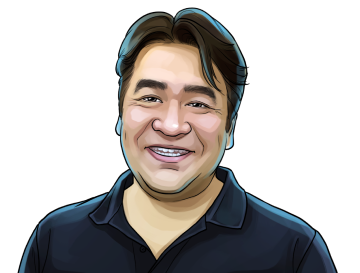 “Crypto is evolving, and the government can't try to regulate things it still doesn't understand. [...] I am still in favor of crypto regulation, but [it] needs to be done very carefully.“

Mike Kayamori has over 20 years of experience in senior roles in high-profile tech and investment firms such as Mitsubishi Corporation, Globespan Capital and Softbank Group. In 2014, he founded blockchain fintech firm Quoine, which launched the leading Asian cryptocurrency exchange, Liquid, in 2018.

Throughout 2019, Kayamori worked to expand Quoine and Liquid’s presence in the Asia-Pacific region. In November, Kayamori spoke at Blockshow Asia 2019, expressing his views on the regulatory climate of the crypto-asset space, saying that he supports careful regulation of the industry.

In June, it was reported that the Liquid exchange would host the public phase of Telegram’s offering of Gram tokens. Since then, the SEC has halted the release of the Gram token to the public, and Telegram has revealed that the tokens will not be integrated into their massive 250+ million user base as previously planned. In September, the exchange hosted its first initial exchange offering for Phunware Inc., a mobile-centric cloud platform.

While the Asian cryptocurrency market is massive, we anticipate Kayamori and his team will not only strengthen their presence in the region but also gain a foothold in other territories. We also expect more IEOs hosted on the Liquid exchange in the coming months, although various financial watchdogs around the world, including the SEC in the U.S., are starting to indicate that such sales could be deemed unregistered securities offerings.