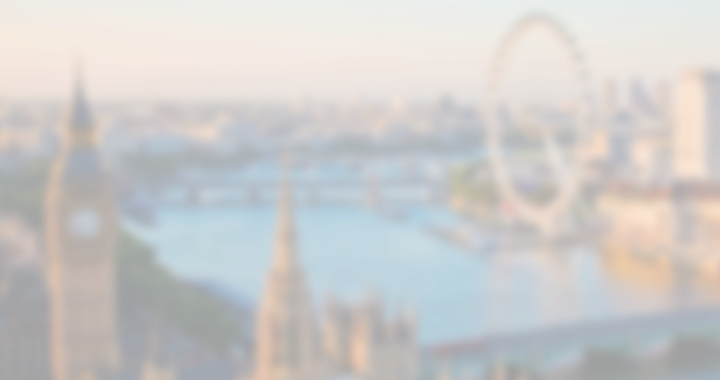 Nejc Kodrič has been instrumental in developing Luxembourg-based Bitstamp into one of the leading, highest volume Bitcoin exchanges in the world. Kodrič started the company in 2011 in his garage with just 1,000 euros. Following a $10 million investment from hedge fund Pantera Capital, the company has expanded to trade other digital assets such as Ether and XRP.

In 2016, Kodrič secured Bitstamp's status as the first fully licensed digital currency exchange in the EU, and the firm has since continued to expand its operations in regions around the world.

As a long-standing cryptocurrency exchange, navigating the shifting terrain of regulation is a constant challenge as more and more countries enact legislation around the uses of cryptocurrency in business. As the largest exchange in Europe, Bitstamp has been expanding into more territories around the world.

In November, Bitstamp announced the hire of Andre Leelarthaepin to head business development efforts in the Asia-Pacific region, which has proven to be an elusive foothold for the exchange's expansion. In a public display of Bitcoin's utility as a truly global payments solution, Kodrič transferred $1 billion of BTC for the price of a single cup of coffee.

We expect Bitstamp will continue its expansion into more markets with particular emphasis on the APAC region, all the while traversing the regulatory frameworks of a global patchwork of digital asset and financial services legislation.