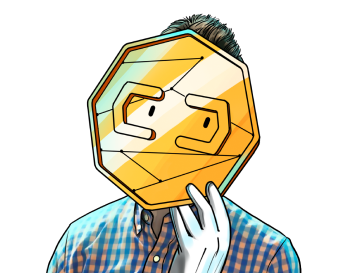 “If we can build efficient and stable blockchains that are inexpensive to create and operate, they can be used to host decentralised databases and applications which in turn can drive all manner of businesses and societal functions.”

Sunny King is a pseudonymous developer known for being the creator of the proof-of-stake consensus for cryptocurrencies. In 2012, King was the first to introduce a PoS-based cryptocurrency, Peercoin. In an online interview, King admitted that the name is a pseudonym and he used this internet identity for political reasons. King identifies as a libertarian and is in favor of free market principles.

The V Systems team released the first smart contract on the V Systems blockchain network. The decentralized cloud database platform runs on Supernode Proof of Stake, an alteration of Kings’ original invention. VSYS tokens were listed on ten exchanges throughout the year.

We expect King and his team will work to bring more developer tools to the V Systems network. With other high-profile smart contract and enterprise blockchain platforms launching in the new year, V Systems will have to distinguish itself from the competition.