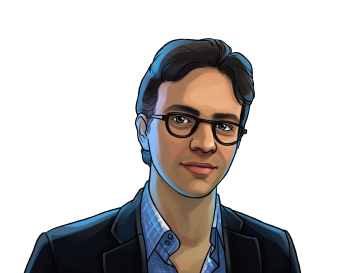 “I think Bitcoin is going to be like the Internet of money; it’s really going to be very huge. It’s just that, because it’s this modular ecosystem, you just really have to understand the phase that we are in.”

Tuur Demeester is a macro investor, an analyst and early investor in Bitcoin ventures, such as the Kraken exchange. Since recommending his newsletter subscribers to buy Bitcoin back when it was trading for $5 in early 2012, he has garnered a dedicated and invested base of followers over the years. He is known for his high-quality analysis and insight into the growing crypto-asset class, with an emphasis on Bitcoin.

In 2019, Demeester published a range of articles, such as “The Bitcoin Reformation, a study comparing the European Renaissance and its social impact to the birth of Bitcoin”; and “Bitcoin in Heavy Accumulation,” a report which accurately projected Bitcoin’s price action for the remainder of the year.

Demeester will continue being a Bitcoin thought leader through the medium of Twitter and the publication of Adamant Research reports.