History of ETH: The rise of the Ethereum blockchain 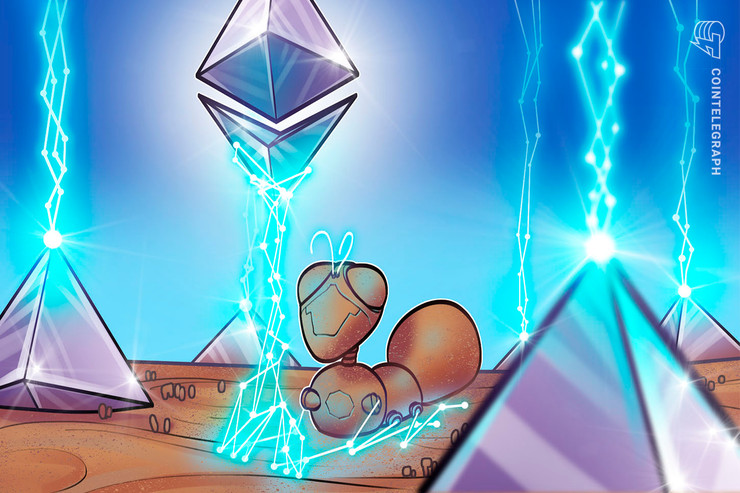 Ethereum is an open-source, public service that employs blockchain technology to enable smart contracts and cryptocurrency trading without the involvement of a middleman, but where did it come from? The cryptocurrency world is a young sector that essentially started with the inception of Bitcoin (BTC) in 2009. Bitcoin came into play as an experiment offering two components — an internet-based asset and the underlying blockchain technology on which that asset runs. From there, people used the online currency and blockchain concepts to come up with other projects and assets.

Unlike Bitcoin with its mysterious creation and creator(s), Ethereum’s history is more straightforward. Vitalik Buterin and several others co-created Ethereum but the details surrounding the massive blockchain’s backstory warrant further explanation.

For information on how BTC began, read – The history of Bitcoin: When did Bitcoin start?

Although the Ethereum blockchain has a number of founders, Vitalik Buterin was the one who initially published a whitepaper explaining the concept of Ethereum in November 2013. Following Buterin’s initial work, other brains jumped on board in various capacities to help bring the project to fruition. Vitalik Buterin, Gavin Wood, Charles Hoskinson, Amir Chetrit, Anthony Di Iorio, Jeffrey Wilcke, Joseph Lubin and Mihai Alisie are all considered co-founders of Ethereum.

Ethereum gained awareness in early 2014 when Buterin brought the concept of the blockchain project into the public eye at a Bitcoin conference in Miami Florida. The project raised capital via an initial coin offering (ICO) later the same year, selling millions of dollars worth of ETH coins in exchange for funds to use for the development of the project. Between July 22 and Sept. 2, 2014, the asset sale sold over $18 million worth of ETH, paid for in Bitcoin.

Although ETH coins were purchasable in 2014, the Ethereum blockchain did not actually go live until July 30, 2015, meaning ETH buyers had to wait for the blockchain to launch before they could move or use their ETH.

To learn more about Ethereum, check out Cointelegraph’s Ethereum guide for beginners.

Although the July 2015 birth of the Ethereum blockchain brought the project to life, its development would be a lengthy process spanning years. Called Frontier, the first iteration of the Ethereum blockchain simply got the chain off the ground and running, hosting smart contracts and proof-of-work mining. The initial launch gave folks the opportunity to set up their mining apparatuses and start building on the network.

In 2020 and 2021, decentralized finance (DeFi) projects built on Ethereum received significant attention, bringing Ethereum’s scalability issues to the forefront as high network fees plagued participants. Ethereum’s transition to Eth2 and PoS aims to bring scalability to the well-known blockchain, although the shift occurs in stages.

Some of the Ethereum blockchain’s updates over time were a planned part of Ethereum’s progression, although others were adjustments based on events or factors that called for changes to the blockchain. The decentralized autonomous organization (DAO) fork, for example, served as an effort to circumvent a hack.

For a better understanding of DAOs in general, check out — What is a decentralized autonomous organization, and how does a DAO work?

A project that launched in 2016, the DAO served as an Ethereum-based decentralized autonomous organization fund that essentially democratized the fund’s asset allocation. Users don't have to trust anyone else in the group with DAOs, they just need to trust a DAO's code which is completely visible and verifiable by anyone. In short, interested parties sent ETH to a pool of funds within the DAO and received DAO tokens in return. These tokens could, at the time, be used to vote on where the DAO would allocate its pool of capital. The DAO attracted about $150 million worth of ETH in 2016, given ETH’s United States dollar price at the time. 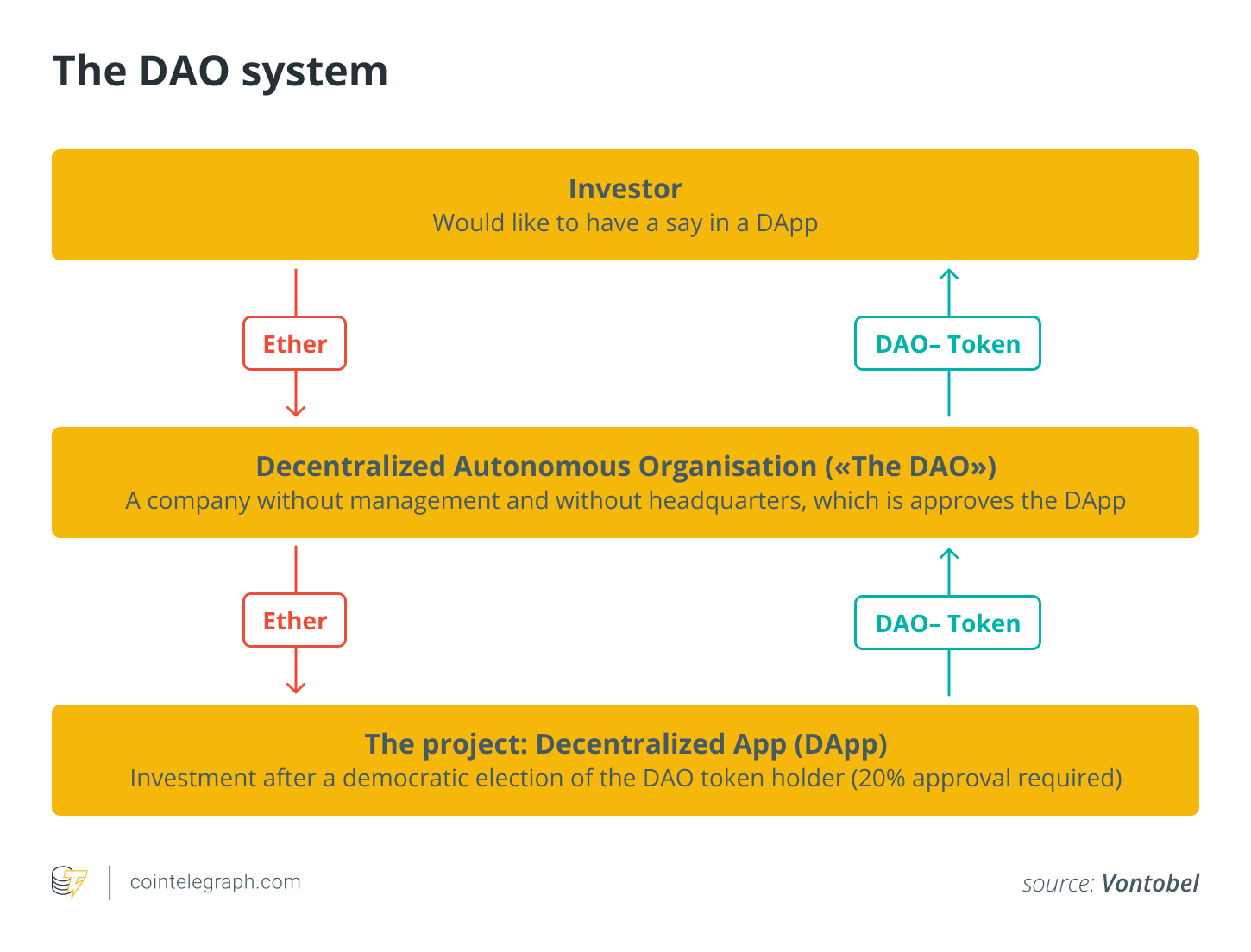 In 2016, however, the DAO suffered a hack that took over 3.6 million ETH from the DAO’s asset pool. The Ethereum community disagreed on how to handle the ordeal.

Part of the community wanted to alter the Ethereum blockchain to essentially nullify the hack. Opposing community members disagreed, expressing that such a play would go against the overarching concept of blockchain technology’s immutability.

Following that high, ETH proceeded to fall all the way back down near and below $100 at times in the subsequent months and years. The asset eventually trended back upward, surpassing the $4,000 mark in 2021.

Ethereum is a significant player in the crypto space, as evidenced by its market capitalization and the vast array of solutions that entities have built on the Ethereum blockchain. However, the network has faced difficulty in scaling. Its transition over to Eth2 aims to solve its challenges. Only time will tell regarding the results, though, and the transition is expected to take some time to play out.