What is a DAICO, Explained 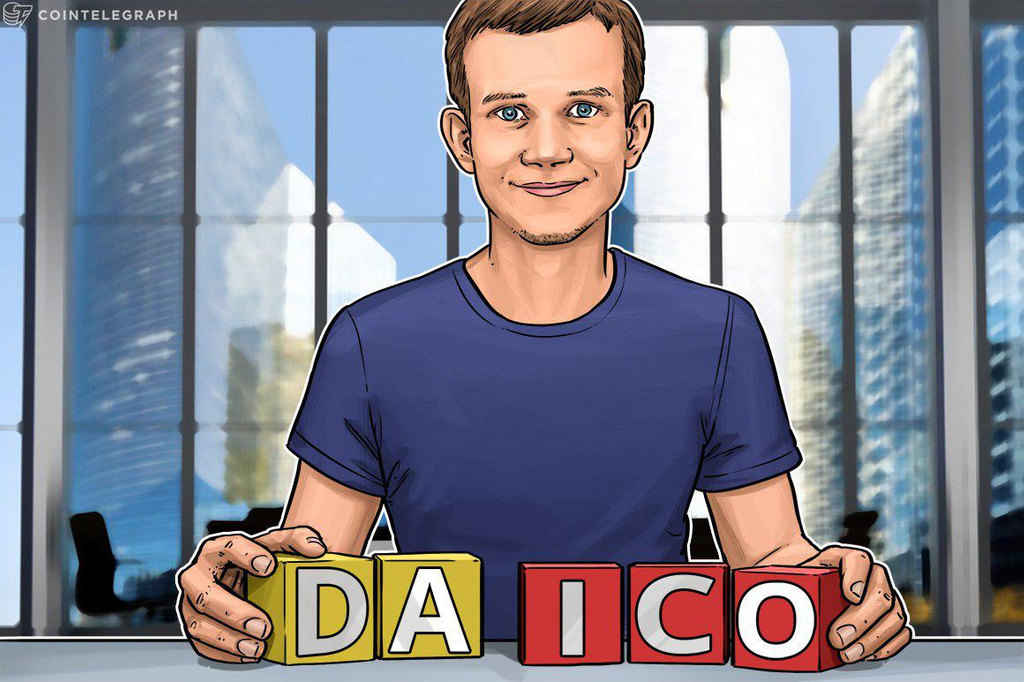 What is a DAICO?

How does a DAICO work?

What elements from a DAO are incorporated?

How is it different from an ICO?

What are the benefits compared to ICO's?

What are some of the potential challenges with DAICO's?

What are some of the main characteristics of a DAICO?

What is a DAICO?

It&rsquo;s an improvement on the ICO fundraising model that incorporates certain aspects of DAO&rsquo;s.

The idea was suggested by Vitalik Buterin in January 2018 and is aimed at making ICO&rsquo;s more secure by involving investors in the initial project development process.

It will further enable token holders to vote for the refund of the contributed funds if they are not happy with the progress being made by developers.

For projects that implement the DAICO concept, it will force a level of accountability on developers and give token holders additional peace of mind that they are guaranteed to either see at least a minimum viable product or get their money back.

How does a DAICO work?

It starts off as a Smart Contract in contribution mode.

The DAICO contract will have a mechanism where contributors can send funds to the project in exchange for network specific tokens. When the crowdsale period ends, the contract will prohibit anyone from contributing any further, i.e., normal token sale.

There is one variable that comes into effect after the contribution period has ended called the tap variable. This tap in the contract can be programmed to predetermine the amount (per second) that developers can withdraw from the token sale funds.

Initially, the limit will be set to zero, but contributors can then vote on a resolution to increase the tap. What elements from a DAO are incorporated?

There are three main elements taken from DAO&rsquo;s.

First, at no point is complete trust placed entirely on a centralized team. Decisions on funds from the get-go are decided by a democratic voting system.

Second, funding is not released in a lump sum, but a mechanism is implemented to spread it over time.

And finally, there is an opportunity to refund the contributed money. This decision is based on the &lsquo;wisdom of the crowds,&rsquo; i.e., the contributors can vote for a refund of the remaining finances, if the team fails to implement the project.

How is it different from an ICO?

With an ICO, once the token sale finishes, developers have complete access to all the contributed funds. Developers have to calculate in advance how much is necessary to produce a minimum viable product and once they reach this amount, called &lsquo;the soft cap&rsquo;, they can start to work on the product and spend the money on whatever they deem necessary. If they don&rsquo;t reach this initial soft cap, they have to refund the money. But if they do, there&rsquo;s no further real obligation.

With a DAICO, contributors can vote on resolutions (during the development phase) to either increase the tap or to return the remaining contributed funds (self-destructing the contract).

What are the benefits compared to ICO's?

It puts more control in the hands of investors.

Contributors have much more to say and influence in the development stage of the project. If they are not happy with how the project is progressing, they can set the contract to withdraw and get a refund.

This completely mitigates the risk of scam ICOs where developers hold a token sale and then run away with the money as soon as the ICO is finished, without producing any product.

As the amount of funds that gets released from the Smart Contract is limited and strictly controlled, it will reduce the occurrence of 51% attacks. Even if a 51% attack does happen, where an attacker wants to send funds to a chosen third-party, the consequences will be contained to the amount that was authorized to be released by the contributors (or the developing team) at any one point (the tap).

With an ICO, once the team raises tens of millions of dollars, it suffers deterioration in its motivation to implement the project; or, at least, the activity decreases significantly. With DAICO model the team&rsquo;s &nbsp;motivation to bring the idea to life, i.e. to deliver the product, is sustained over a lifetime period.

What are some of the potential challenges with DAICO's?

As with any new concept, there will be some challenges that need ironing out.

If developers hold a large chunk of the distributed tokens, they potentially only have to influence a small percentage of contributors to sway their vote and get more funds released from the Smart Contract.

Contributors&rsquo; education is also crucial. They need to understand why the price of a specific token is rising or falling to make the right decision when voting on increasing the tap amount, or returning the funds. The best decision is one based on the facts relating to the project itself, not on emotions connected to the price of a particular token.

Finally, contributors can also completely disengage by putting all their trust in the DAICO concept itself and therefore feel it&rsquo;s not necessary for them to actually partake in votes and resolutions, reducing the majority threshold and weakening the security of the mechanism. What are some of the main characteristics of a DAICO?

It&rsquo;s hard to say as the concept has never been implemented yet.

However, to answer the question, it is helpful to look at a project that plans to conduct the world&rsquo;s first DAICO.

The Abyss, for instance, a next generation digital distribution platform based on a crypto reward ecosystem, plans to do this with the following DAICO features: