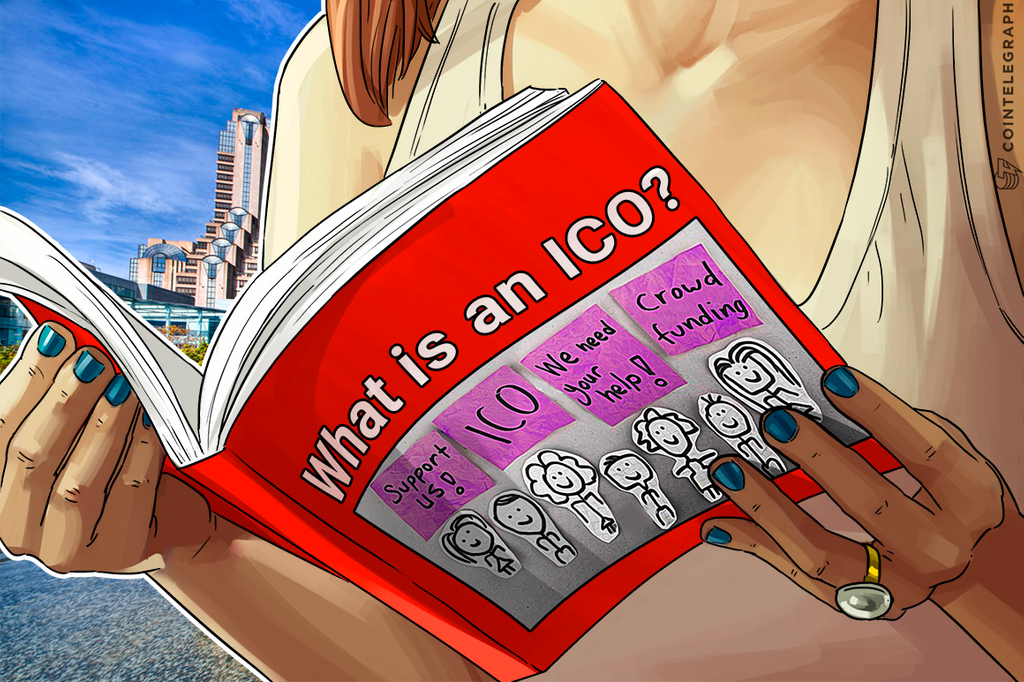 What is an ICO?

Have there been many successful ICO’s?

How is ICO different from IPO?

What else are ICO crypto tokens good for?

What’s in ICO for me?

Where can I find more projects launched their own ICO’s?

Won’t the owners of the project just run away with my money?

How to spot a possible ICO scam?

What is an ICO?

An ICO is a recently emerged concept of crowdfunding projects in the cryptocurrency and Blockchain industries.

ICO stands for Initial Coin Offering. It&rsquo;s an event, sometimes referred to as &lsquo;crowdsale&rsquo;, when a company releases its own cryptocurrency with a purpose of funding. It usually releases a certain number of crypto-tokens and then sells those tokens to its intended audience, most commonly in exchange for Bitcoins, but it can be fiat money as well.

As a result, the company gets the capital to fund the product development and the audience members get their crypto tokens&rsquo; shares. Plus, they have complete ownership of these shares.

Have there been many successful ICO’s?

Yes, there are plenty of examples.

The first project to ever launch an ICO was Mastercoin. It managed to secure $5 mln worth of Bitcoins in 2013 selling their own tokens. Many other companies followed the example, like Ethereum in 2014, or Waves in 2016, raising over $18 mln and $16 mln correspondingly.

ICO is a proven and efficient way of kickstarting crypto projects, provided that the product is in demand and there&rsquo;s a solid team working on it.

How is ICO different from IPO?

There are indeed some parallels between the concepts of Initial Public Offering and ICO. However, there are several key differences.

For one, a company&rsquo;s shares, released during an IPO, always denote a share of ownership in the respective company. This is not, by default, a case with crypto-tokens that are sold to the public in an ICO. Crypto-tokens can be used to transfer voting powers - a larger share of tokens giving more voting power - in some projects, but more often those tokens are just that - units of currency that you can send to other users and exchange for other currencies.

The other crucial difference is that IPO&rsquo;s are heavily regulated by the government. This requires a partaking company to prepare large amounts of paperwork before releasing its shares. It also implies severe consequences in the case of non-compliance. Conversely, cryptocurrency crowdfunding is a new scene, largely untouched by government regulation. That means that any project can launch an ICO at any time with little preparation and any person can take part in it and contribute their money, no matter what country they are from. This liberal environment carries both new opportunities and risks when compared to the more conservative IPO&rsquo;s.

What else are ICO crypto tokens good for?

It depends on the particular project. Sometimes, they may have some additional features.

One good example is Storjcoin. Storjcoins are crypto-tokens, which were released by Storj.io during its ICO. Storj.io is a decentralized cloud storage startup, and when its main product is released the users will be able to spend Storjcoins on the storage space, in addition to just being able to trade them like any other coin. Another prominent example is Ethereum, a platform for building decentralized applications of all kinds. The company&rsquo;s tokens called Ethers are actively used to maintain the operation of apps that have already been built upon the platform.

In theory, ICO tokens may be used for just about anything, displayed by none other than Ethereum. The spectrum of possible uses depends on the scope of the project.

What’s in ICO for me?

There are many possible benefits to taking part in an ICO. The obvious one is: you are helping the company launch its product. There is also an opportunity to make a profit selling ICO tokens after you&rsquo;ve purchased them.

Just like with Kickstarter, the key goal for every ICO participant is to help fund a project that they personally consider interesting and appealing. However, there is an additional opportunity to make a profit in the process.

In most cases, the crypto-tokens released during an ICO are sold at a fixed price denominated in Bitcoins or US dollars. That price isn&rsquo;t backed by anything but the community&rsquo;s faith in the development team to release a finished product at some point in the future, so it&rsquo;s usually pretty low. After the project is developed and launched, the tokens&rsquo; value becomes secured by a real, working product. And that almost always leads to an increase in price. When this happens, the original backers may sell their tokens for a substantial profit.

For example, during the ICO of Ethereum in 2014, the tokens were sold at a price ranging from $0.3 to $0.4 per token. After the project&rsquo;s main platform was released in July 2015, the price of each token has risen significantly, reaching as high as $19.42 at one point. This means that some of the luckiest participants were able to claim an ROI of over 6000 percent.

However, you should keep in mind that any profits aren&rsquo;t guaranteed. An ICO campaign may fail and in that case, all contributions will be returned to their senders. Even if it does succeed, there is a chance that the developers will not be able to deliver a final product and the price of tokens will never go up. This is a risk that all ICO participants have to take into account when they decide to contribute to any campaign.

Where can I find more projects launched their own ICO’s?

There are platforms out there dedicated to making the process of finding and joining an ICO campaign as easy as possible. These include Waves, ICO Bazaar and our very own ICO Calendar.

A lot of Blockchain projects have been launching their ICO&rsquo;s on their own websites. This practice is sub-optimal in a lot of cases because it leads to limited exposure of the campaign: it&rsquo;s not easy to attract a lot of people to your landing page on your own.

That&rsquo;s why people have started creating platforms, which aggregate ICO campaigns of different startups, much like Kickstarter or Indiegogo do for non-Blockchain-based projects. Ironically, some of these platforms were also funded via their own ICO&rsquo;s. Here are some of them:

Won’t the owners of the project just run away with my money?

There are little to no guarantees enforced by the government, depending on the country. However, by now most companies that have launched their ICO campaigns, impose restrictions on themselves to provide sufficient trust and transparency for the contributors.

The earliest ICO&rsquo;s were very improvised by its nature, with little rules or restrictions. But soon Blockchain startup owners realized that without government regulations, it becomes their duty to establish the terms that will ensure sufficient trust from the community and, by extension, the sufficient inflow of contributions.

This has resulted in a number of self-imposed restrictions. Here are some of them:

Take a look at the upcoming ICO of Humaniq, which is a good example of a well thought-out campaign. A detailed Whitepaper and roadmap, clearly defined goals for the project, commentary from independent expert and the fact that the developers have chosen to reveal their identities - these are all signs of a legitimate campaign.

How to spot a possible ICO scam?

There are several signs of a potentially fraudulent ICO: anonymous developers, the lack of an escrow wallet and unclear or unrealistic goals are among the most telling ones.

The cryptocurrency community has had to deal with a number of scam ICO campaigns over the past several years. There are some red flags which are common for most of these campaigns and by detecting which you can avoid potentially dangerous companies:

If you have found an ICO campaign which displays any of the above signs, and, especially, any combination of them, it is best to avoid contributing any money to it.