Social networking service reddit, announces new decentralized digital asset project based on Blockchain technology, the "reddit notes." Amounting of 950,000 units, the company said it will be giving them away in the fall of 2015. 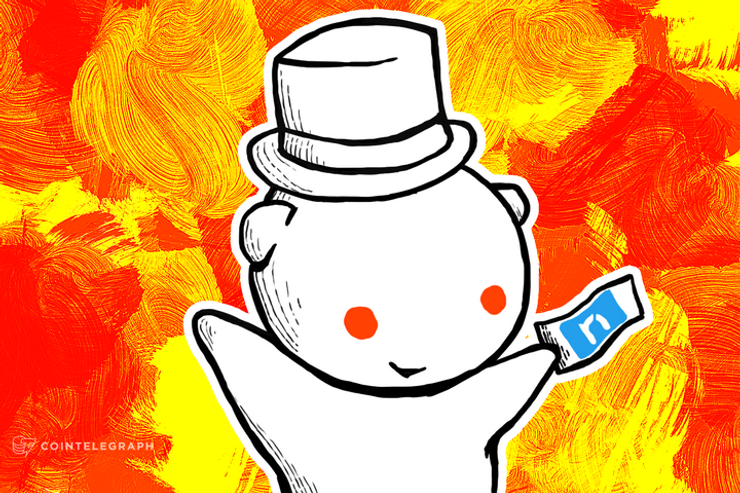 Social networking service Reddit announced its new decentralized digital asset project based on blockchain technology—"reddit notes” —with a total of 950,000 units that the company said it will be giving away in the fall of 2015.

Back in September, Reddit announced it had closed a US$50 million funding round led by Sam Altman, the president of Y Combinator, the startup incubator that initially helped the social network to launch in late 2005. In a company announcement, Reddit then revealed that it would give away a portion of its funding back to the community. Reddit's then-CEO Yishan Wong explained:

"Led by Sam, the investors in this round have proposed to give 10% of their shares back to the community, in recognition of the central role the community plays in Reddit's ongoing success. We're going to need to figure out a bunch of details to make it work, but we're hopeful."

While Wong resigned from his position as CEO last month, the company decided to keep its word and move forward with its initial plan. On Friday, Reddit revealed a new project called "reddit notes," a decentralized digital asset project based on the blockchain that would reward active user accounts through a random lottery. The company explained:

"To celebrate all of you and your contributions, we plan to give away reddit notes in a random lottery. As of this point, it looks like we're going to have approximately 950,000 reddit notes to divide among active user accounts. [...] Eligible recipients of reddit notes will be determined based on activities before 09/30/14 (when we first announced this project), and we plan to give them away in the fall of 2015."

While the initial plan was to release Reddit shares in the form of a cryptocurrency, reddit notes' project leader Daniel Lim, told media outlet Inc. otherwise:

"It's not a currency. In our minds it's not equity. Think about how other companies reward their customers. Like McDonald's Monopoly game."

In a relevant thread, cryptocurrency engineer at Reddit, Ryan X. Charles explained that “for legal reasons, it is unlikely [that Reddit] will make the cryptocurrency exchangeable for actual shares, since we are not a public company, and therefore it would be illegal to give shares to millions of people." However, Charles noted that the company was working on "a legal strategy" to enable the digital asset to be "exchangeable for something of value."

While the company said it is not committing to any particular protocol, Charles stated their preference is either for colored coins or sidechains.