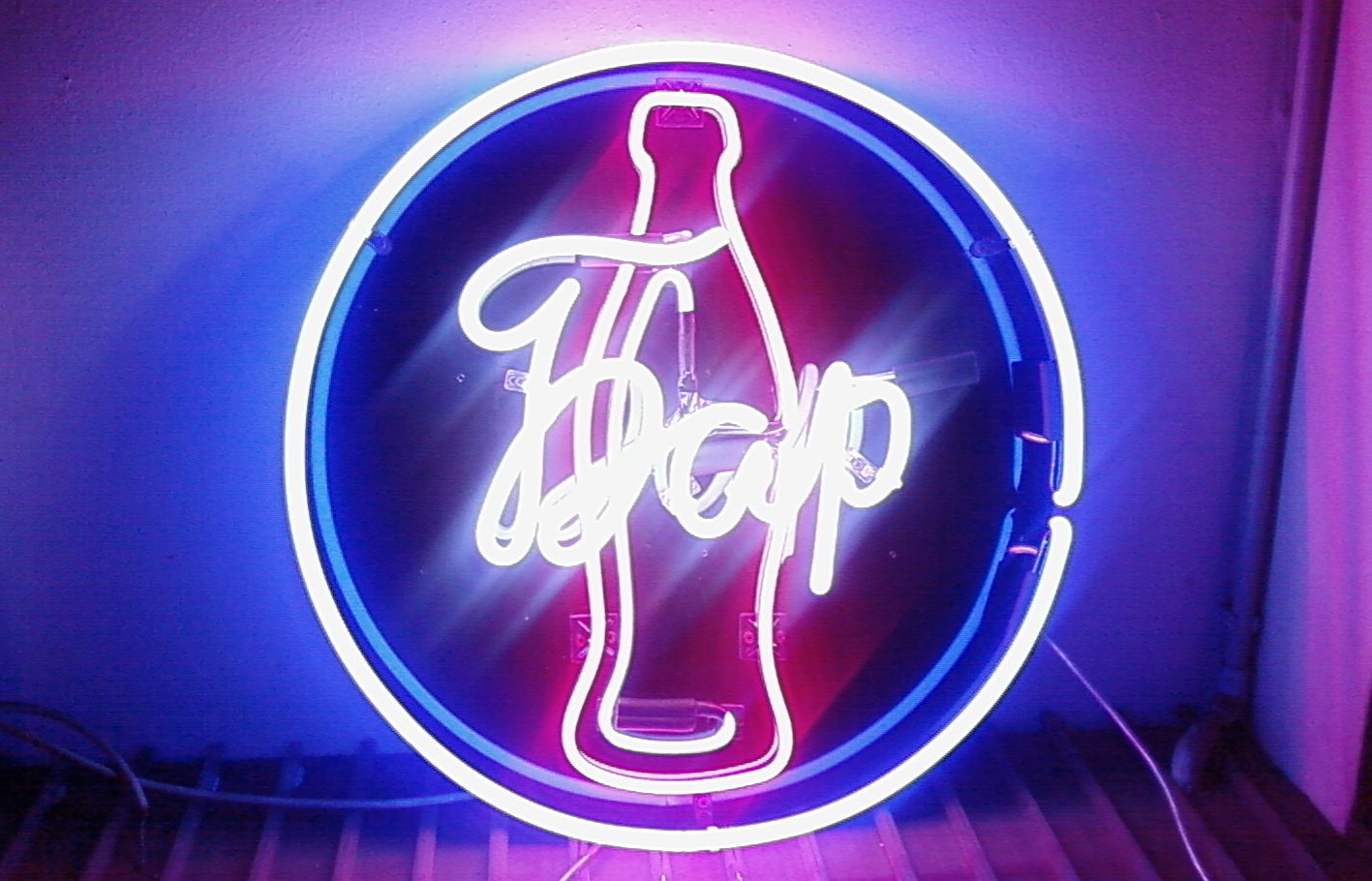 Per my own experience, if you ever set foot in a place marketed as a “discount bar,” you are going to have a bad time. At least in the morning.

That is just fair warning, because Russian discount bar franchise Killfish has just announced that it will begin accepting Bitcoins.

If you thought $2 beers (according to RUB-USD exchange rate) went down quickly when you paid in cash, wait until you just need to scan a QR code.

Killfish announced Bitcoin payment on December 11 on its website. According to local reports, customers can even create their own Killfish wallets. There are transaction fees of about 0.0001 BTC, and the payment confirmations still have to work the kinks out, but Bitcoin users in Russia have reason (and a venue) to celebrate.

A number of bars around the world have recently hopped on the Bitcoin wagon because it seems to be good for business (at least for promotion and calling together a loyal group of regulars).

We have already reported on Bitcoin bars in China and Australia.

Killfish has franchises set up all over Russia. Moscow has five locations, and the St. Petersburg area has a whopping 28. There are outposts in other major cities, too, including Kazan, Omsk and Chelyabinsk.

Additional Killfish promotions include a client-referral program, a loyalty program, and a free liter of beer or cheesecake (your choice) when you spend 1,000 RUB (about 30 USD).

Just remember: You were warned.