A local cryptocurrency fan, Baldur Friggjar Odinsson, has created a digital currency specifically for use in Iceland. The currency, Auroracoin, will get an initial distribution to all Icelandic citizens on March 25. 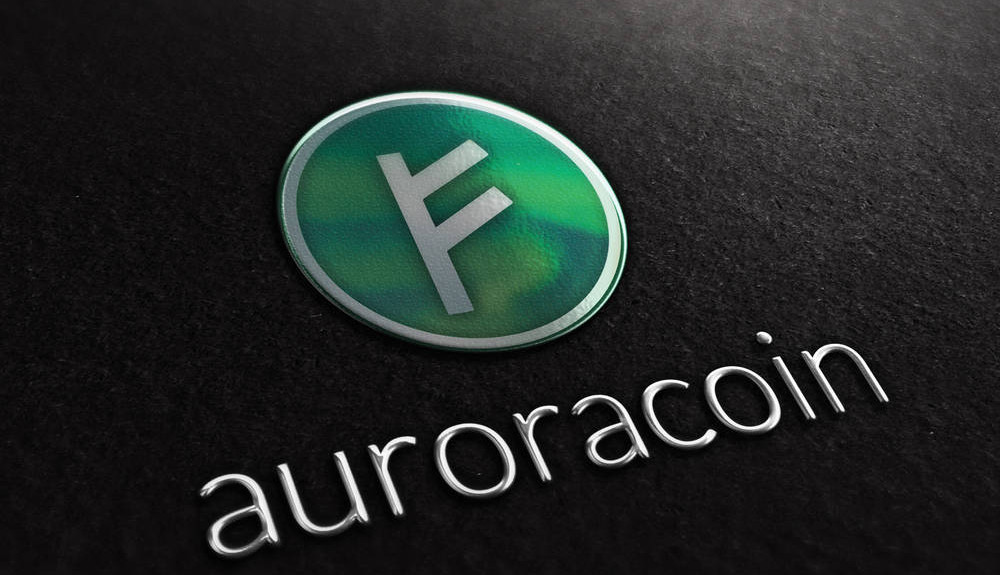 Vice is reporting that all Icelanders will be holders of a digital currency by the end of March.

A local cryptocurrency fan, Baldur Friggjar Odinsson, has created a digital currency specifically for use in Iceland. The currency, Auroracoin, will get an initial distribution to all Icelandic citizens on March 25.

Iceland has about 330,000 citizens, each of whom will receive 31.8 AUC according to the story.

Odinsson told Vice his intention is simply activist in nature. Auroracoin can help Iceland break the “unholy alliance” between governments and big banks by distributing power to the people.

That message will resonate with many Icelanders. The 2008 financial crisis hit the island hard, with the life savings of many vanishing, and the greedy practices of big banks nearly bankrupting the Nordic nation.

Capital controls are still in place: Icelanders have to hand over foreign currency to the central bank, they are restricted in their overseas investments, and foreigners are reluctant to invest in Iceland.

Enter Odinsson’s solution: “So I thought: What if everyone just got some cryptocoins and could use them or discard them or do anything they wanted with them? And as I thought more about this I realized that this could actually be done."

There is something of a “Black Swan”-type strategy going on. Should the Icelandic government decide to go the route of Cyprus and force locals into a bail-in, that could lead to a flight of investment in digital currencies, just as Bitcoin saw during the Cypriot bail-in. But if the locals are already holding such a currency, they might simply swap their Kronor for Auroracoin.

Odinsson is already premining Auroracoin, which is built on the same framework as Litecoin. Icelanders will have up to a year to claim their 31.8 AUC from March 25.