Altrader Blog. How Price Skyrocketed After I Have Closed Deal

Check the cryptocurrency trading blog and let us know what you think.

It’s been my second week in cryptocurrency trading. Although I managed to make a 0.5 percent profit on ZEC and XRP, the results are still less than satisfactory. That is mostly because XRP price has increased after I closed my deal - in more than seven times!

The profit I missed 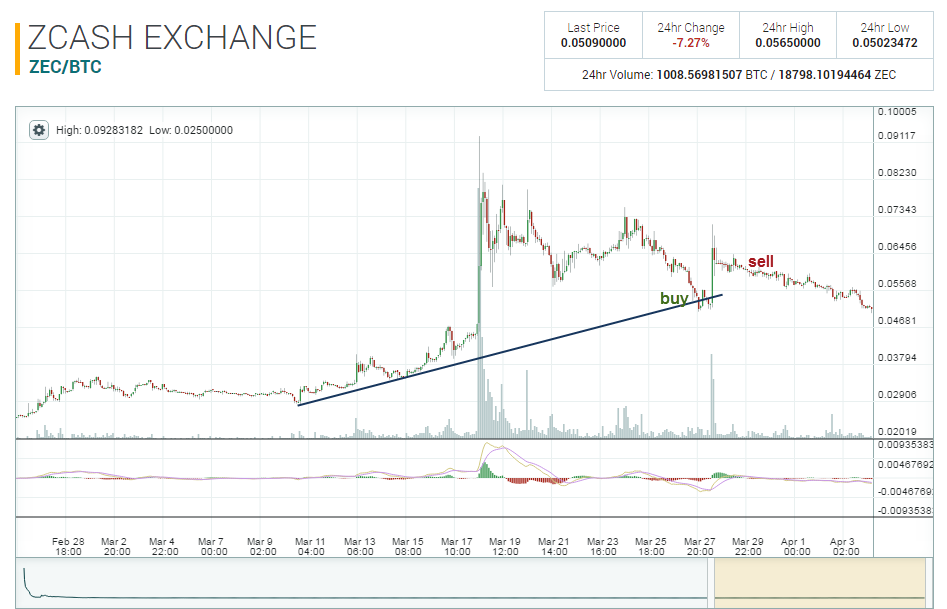 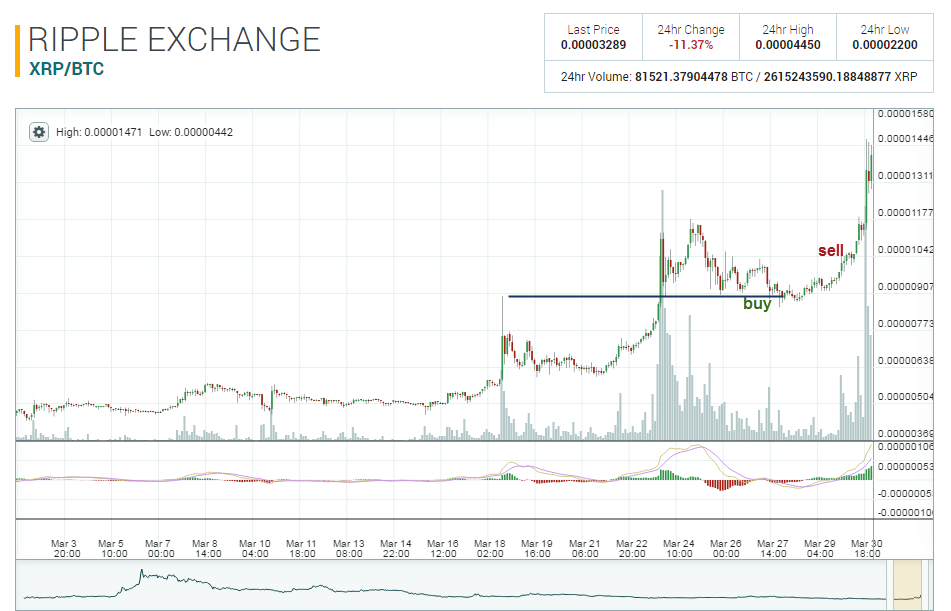 I closed my deals a little earlier. The ZEC price, after a surge, hovered inside a flat - that is where I sold it. And when I got the profit on XRP too, I closed that deal too, feeling pleased.

But that feeling didn’t last long. It went away when I saw XRP price flew upward like a rocket in the sky.

Advice I decided to postpone

My colleagues from Cointelegraph pointed out to a significant difference in prices on the HitBTC exchange. Altcoins prices are higher there. The only thing that bothered me was the fact that due to a possible BU hard fork, the exchange has frozen all BTC withdrawals. I tried to make some profit conducting a minimally viable deal to refrain from risking my entire budget. I may have missed a large profit boost but I don’t think it’s reasonable to subject my entire deposit to dubious risk.

so the XRP situation won’t happen again. Guys, maybe you have some ideas? Let me know what you think.

Do not consider this project as investment advice. Remember to do your own due diligence before trading.