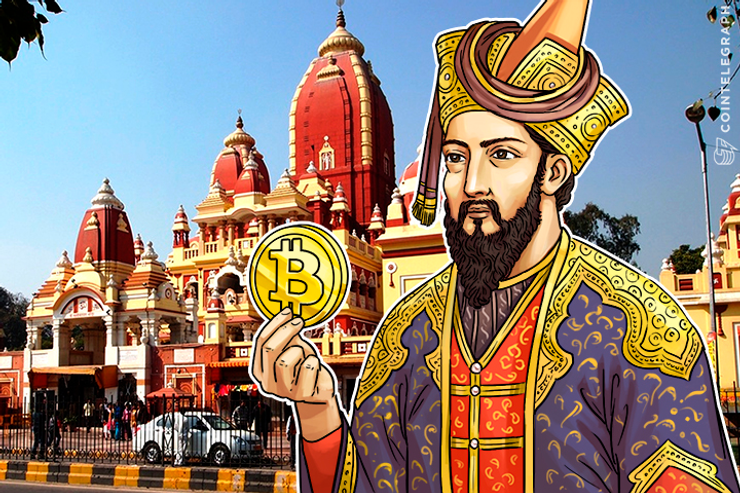 Delhi has been ruled by many an odd ruler but the strangest until now was a Sultan by the name of Muhammad Bin Tughlak. Ibn Battuta, the Moroccan scholar spent some time at this Sultan’s court and wrote of him as a man who seldom took advice and depended solely on his own judgment.

Tughlak is famous in Indian history for shifting the capital from Delhi to the South Indian city of Daulatabad. It is said that he forced the whole population of Delhi to shift as well. As Ziauddin Barani wrote about him, “Without consultation or weighing the pros and cons, he brought run on Delhi which for 170 to 180 years had grown in prosperity and rivaled Baghdad and Cairo. The city with its Sarais (Inns) and suburbs and villages spread over four or five leagues, all was destroyed and deserted. Not a cat or a dog was left."

The story of the Sultan is important because the present Prime Minister Narendra Modi of India is a similarly inclined man who has been criticized for not seeking the counsel of those who may know better. In fact, the Prime Minister has been directly compared to the Sultan by many opposition politicians like Manish Tiwari, the spokesman of the main Congress Party and Sitaram Yechury of the Communist Party. Is the demonetization of the 86 percent of the currency going to bring rack and ruin upon India? Quite possibly, yes if recent events and instability are any indication.

Possibly the greatest criticism that has been leveled against the Modi government has been that there was no planning centered around demonetization. After over 40 days have passed, there is still considerable chaos in India. If we go by the word of the Indian government, this was a surprise move that was initiated in such a way so as to tackle black money hoarders. As we have already discounted that possibility in our previous coverage.

However, the bungled up efforts of this government have not escaped the notice of publications like the Economist either, “A broad cash crunch and broken supply chains threaten a sharp economic slowdown — albeit one that will abate, at least in part, as the cash squeeze is alleviated. India’s “demonetisation” is a cautionary tale of the reckless misuse of one of the most potent of policy tools: control over an economy’s money.”

Incidentally, this coverage of the Economist seems to have miffed the Reserve Bank of India, which did not allow the Economist’s correspondent to cover the interest rate event that it held later on. Stanley Pignal of the Economist tweeted: “Amazing stuff: @theeconomist us no longer invited to RBI policy meeting press conferences. Won't let me in. Sad day for transparency.”

Then there is the issue of the new notes and their denominations. India has a Right to Information Act (RTI), under which citizens can demand reasonable information from government institutions. An RTI a