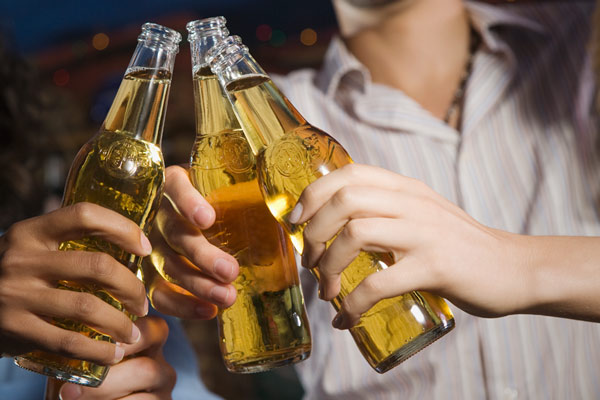 The newspaper’s Ryan McDonald reports that the bar’s owner, John Reusing, began accepting the currency last Friday simply as another payment option for his customers.

“I figure it can’t really hurt, and if it brings extra business and extra income, then I’m all for it,” Reusing said.

He also told the paper that he did not plan to hang on to the Bitcoin payments but rather exchange them for USD as quickly as possible.

“I guess I could be sitting on a couple and the whole system could melt down and then I lose the value,” Reusing said. “But I don’t expect to hoard them.”

Anyone in Baltimore who would like to pay for a beer in Bitcoin can find Bad Decisions in the Fells Point neighborhood at 1928 Fleet St.

Elsewhere in the city, Bitcoin has caught on with several other businesses in a variety of industries. McDonald cites a local digital creative agency, FiddleFly, and a local consulting firm, EntreQuest, both of which have begun to accept or will begin to accept Bitcoin payments.