Bitcoin Value Is High Only Due To “Lawbreakers”: Forbes Analyst

Bitcoin’s value is only due to its being “a medium of exchange for lawbreakers,” a US analyst has said. 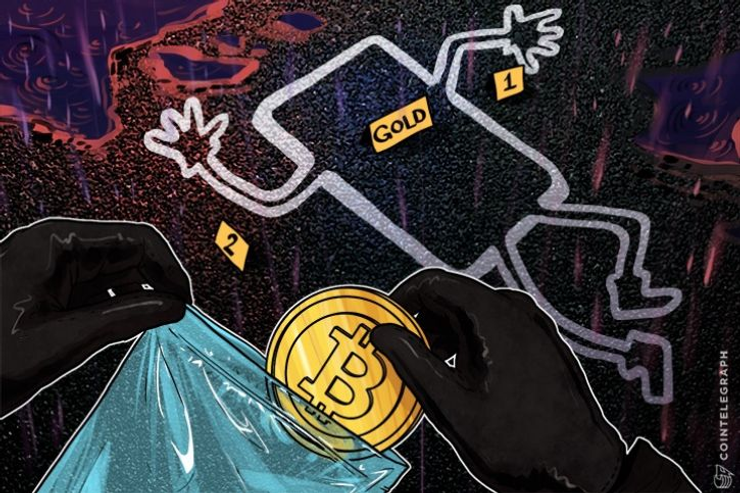 The president of an analyst firm which advises firms on “digital transformation strategies” has railed against Bitcoin, saying criminal use is “the only reason” it has value.

In an opinion piece on Forbes published on Tuesday, Jason Bloomberg said that the price of a coin “has little if nothing to do with its artificial scarcity or popularity as a medium of speculation.”

“The only reason Bitcoin has value to anyone is because of the underlying value as a medium of exchange for lawbreakers. If we could flip a switch and eliminate all illegal uses of Bitcoin, there would be nothing left of the cybercurrency.”

On the topic of Coinbase’s battle with the US Internal Revenue Service (IRS), Bloomberg said the demand to hand over customer transaction records “is but the latest skirmish in a years-long war against criminals who have been leveraging Bitcoin for a wide variety of nefarious purposes.”

His words leave little room for maneuver in a debate which has split law enforcement.

While Europol in January reported Bitcoin was indeed playing an “increased role in criminal activity,” last year US Federal Prosecutor Kathryn Haun said that, in fact, the virtual currency can serve to hinder criminals at work.