As the new generation of cryptocurrencies is beginning to show its face, another digital coin accelerator rose up to attend the next level of natural Bitcoin evolution. 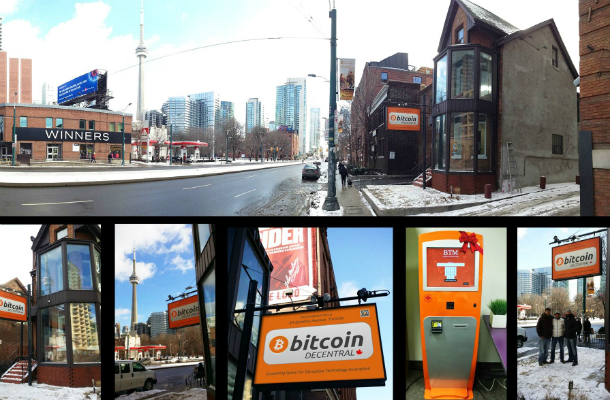 As the new generation of cryptocurrencies is beginning to show its face, another digital coin accelerator rose up to attend the next level of natural Bitcoin evolution.

Generally speaking, second gen is expanding the functionality of digital coins beyond being a token of exchange or having speculative value. At least, this vague description of what this next gen is given to be the founder of the Bitcoin Alliance of Canada, Anthony Di Iorio. However, thing are a little more complicated.

For example, let’s take MasterCoin’s layered structure. MTC are using Bitcoin as a framework upon which they base their own system. Therefore, these are tied to Bitcoin, but the main idea is that MasterCoin is used to provide platform for the next cryptocurrencies.

Ideally, it should work like this. Someone opens a business, creates his own digital coins to manage this business. After a person who wants to work with this new currency uses MTC to buy it. At the same time, this customer may have had his own cryptocurrency for his own business but while it’s based on MTC he can exchange it at any time.

So, it’s a pyramid of digital currencies, where Bitcoin is at the top, MasterCoin acts as a middleman in the center and a legion of different currencies is the lowest layer.