Bitcoin: Flying in Dreams and Reality or How Recession Was Provoked

The last week in the bitcoin community was marked by very different events and happenings that definitely will lead to the development of the cryptocurrency in general, but cause a heart attack by most impressionable virtual coin users and supporters. Looking back on the previous season... 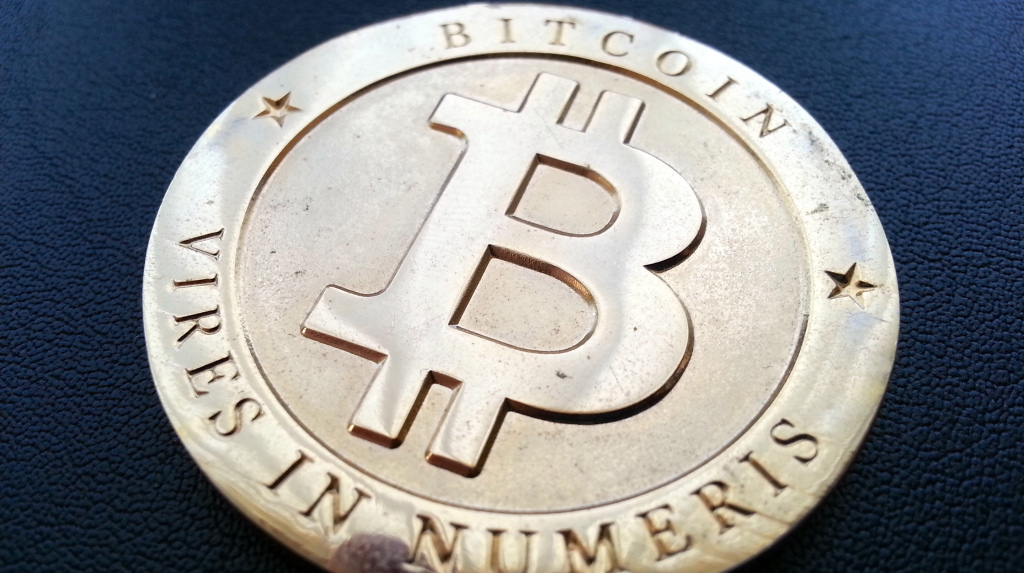 The last week in the bitcoin community was marked by very different events and happenings that definitely will lead to the development of the cryptocurrency in general, but cause a heart attack by most impressionable virtual coin users and supporters. Looking back on the previous season, the fall can be concluded that the currency has survived the most crucial events in its history. There was an extreme growth, a sudden drop, and a renaissance after a very powerful punch. Now, when the worst is behind, we are allowed to claim that everything happened is an instrument to mature.

The night between the shift of autumn and winter has brought to light a never seen before record of price for a single bitcoin. The average exchange ratio was equal to at least 1200 dollars for a single bitcoin according to the average of several leading services, for example MT.Gox, BTC China and others. Afterwards, the coin has gone through a remarkable loss of authority that was differently measured by experts. Summing up can be stated that the currency has lost at least 37,5% in dependence, which exchange stock service were are observing. In absolute numbers the drop fixed on the Japanese Mt.Gox was from 1240 up to 877 dollars – no doubt the coin has lost far more than mere triple of the average price.

The reason is very simple – the People’s Banks of China has warned the inhabitants of the country to be engaged in deals considering purchase, selling or moving of funds in bitcoin. The banks, even knowing that Baidu (biggest Chinese search engine and Internet service provider of the country) has accepted the virtual coin, have warned the people that the coin is not considered to be a real, sterling currency like the fiat examples. Its use is not prohibited, but can be performed on one’s risk; there is no power or organization that might protect the individual from possible losses, violations or even crimes.

The bank was not the only authority to voice this statement – it was supported by the Ministry of Industry and Information Technology, China Banking Regulatory Commission, China Securities Regulatory Commission and China Insurance Regulatory Commission, who together issued the document. All these institutions believe in violations, money laundering, black market affairs and crimes to be the main branch of activity of the virtual currency. They do not just voice a warning, their idea includes several important points – the state and the people have to obtain all information about the digital coin network and processes inside, official organizations and leading industrial companies should not consider it as a reliable payment method, the legislative acts and rules should be developed to provide safety on the web and transactions for users, also to prevent anti-money laundering risks, as well as the society should gain more knowledge on finance and economics. The last point should enable the individuals to evaluate risks and maybe be able to identify threats.

That was the situation on the 5th of Decembers. The notes of mistrust were also issued by France and India. Still, the next day and positive trends and news from the bitcoin community enabled the currency to return to its positions. During the previous day and after the drop it has raised to a higher level or 1012 dollars per unit. How this case can be valued? It means that the currency has already gained some stability to be able to survive such attacks (especially those that have no proof and evidence). Garrick Hileman, who is an economic historian at the London School of Economics, believes that the harsh attitude from the Chinese authorities was conforming to the natural laws: "We anticipated that there might be a significant reaction in China," he told the news. "There's a lot of risk to the Chinese capital control regime."

The Bloomberg political analyst Matthew Dowd is rather optimistic about the future of the crypto currencies in general, but bitcoin as the most successful example. He says: “Bitcoin to me is a Canary in the Coal Mine of what we are going to face over the next ten years, or 20 years, which is cyber currency.” He is also sure that even in case bitcoin might be crashed by some external power it will definitely be replaced by some other virtual currency with a similar potential. The future is after these types of money.

Even knowing that the former Federal Reserve chairman Alan Greenspan describes the bitcoin as “a bubble” that is going to splash and many people are going to lose fortunes, more and more people are switching their positions starting to use currency and acquiring more detailed information. A great example of trust is Francois Rossouw, who paid with bitcoin for tuition – he is obtaining the Master of Business Administration degree.

The last example is the most inspiring. A person paying for education in bitcoin – his bothers for his future are united with the future of the world economy. What might be a better proof of reliability and trust in the cryptocurrency?