Authorities in Canada are still arguing about digital currency status. The main question ahead is how to consider bitcoin; is bitcoin a sovereign currency or just a commodity. 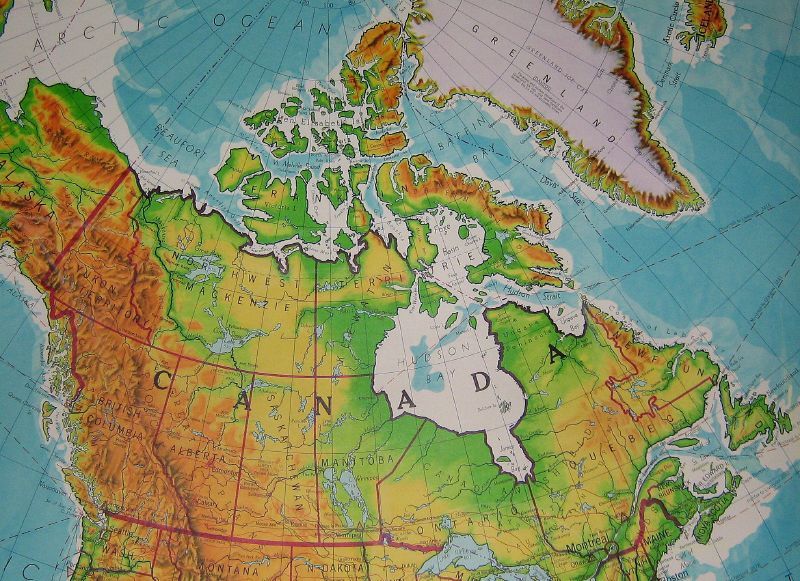 Authorities in Canada are still arguing about digital currency status. The main question ahead is how to consider bitcoin; is bitcoin a sovereign currency or just a commodity.

Recent posts from Canada describe steps that have been taken in this country forward bitcoin popularization, including launching of ATM in a coffee shop in Vancouver. Moreover, during the only one week of bitcoin ATM work in Vancouver, over 100,000 Canadian dollars were traded. Since then, the operators of bitcoin ATM – Bitconiacs company stated that other cities in Canada are also ready to launch similar ATM quite soon.

In the beginning of November 2013 the Canadian government and the Canada Revenue Agency (CRA) has published an official release on bitcoin - entitled ‘What you should know about Digital Currency’. According to it, from now on bitcoin is referred to as “virtual money” and an example of “digital currency”. They stated that bitcoin should be considered as a barter good and same taxes must be taken. The release gives a brief view on simple tax rules that should be taken to bitcoin transactions just like for barter transactions.

An associate at McLeod Law, Canadian legal firm, Matt Burgoyne published his own opinion in a recent post in CoinDesk: “I would imagine the question of whether the Canadian government considers bitcoin to be a currency or commodity has at least touched the corporate minds of Bitcoiniacs, Alix Resources and Ridge Resources and the minds of their legal and tax advisors”.

However, another recent publication from Bank of Canada “Working Paper 2013-38 – Some Economics of Private Digital Currency”, by Joshua S. Gans and Hanna Halaburda, says that bitcoin is “fully convertible, pure digital currency [that] is explicitly designed to compete with state currencies”. (to read publication follow: www.bankofcanada.ca/wp-content/uploads/2013/11/wp2013-38.pdf)

Burgoyne doesn’t fully agree that “bitcoin is designed to compete with state currencies” and say: “while bitcoin is disruptive, I would not categorize it as deliberately competitive”.

Thought the first bitcoin ATM found its place in Vancouver, the other countries seems to be more progressive in understanding bitcoin.

Actually, there is no governmental guidance given to businesses of Canada about bitcoin. Articles, mentioned above, from the CRA are the only publications about bitcoin future taxation. Businesses in Canada and whole public in general are waiting for some clear directions from the FINTRAC - Financial Transactions and Reports Analysis Centre of Canada.

Till now the FINTRAC is working on bitcoin analysis, so most probably it won’t take too long till they publish their statement about bitcoin.