Bitcoin trades on Mt. Gox are showing wider fluctuations in price than on other major exchanges. 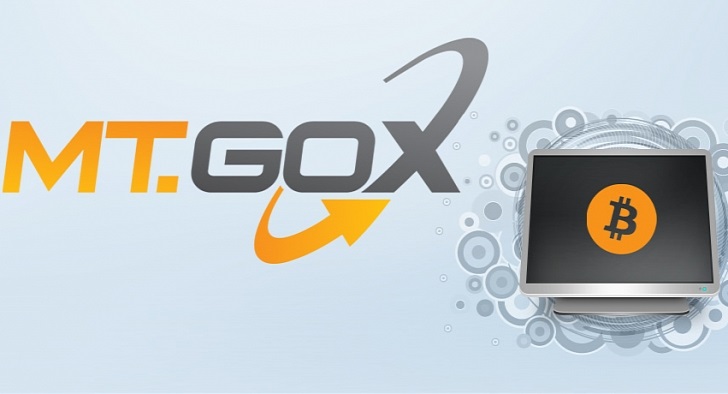 Garrick Hileman is reporting that Bitcoin trades on Mt. Gox are showing wider fluctuations in price than on other major exchanges.

In fact, the average price for Bitcoins on Mt. Gox tend to be $20 or $30 higher than on competing exchanges at the same time.

This has been called the “Mt. Gox Premium,” which suggests that the exchange’s restrictions on withdrawing USD have made Bitcoins there command a higher price.

And in recent weeks, according to Hileman’s data, that premium has become more expensive.

He then compares price volatility across Mt. Gox, Bitstamp and BTC-e using standard deviation. In a sample range from late August until early October — about five and a half weeks — the standard deviation for Bitcoin prices on the Mt. Gox exchange were at time 50% greater than on the other two exchanges.

What’s driving this extra volatility is not yet clear. The USD restriction has been in place for a few months now, but the premium keeps growing larger.

One of the commenters suggests that it is “much more likely that virtually no miners use [Mt. Gox] anymore because of the withdrawal problems (miners sell to cover overhead, and they want the proceeds immediately).”

Whatever the case, the situation could present an opportunity for arbitrage for Bitcoin traders.

Just for the sake of illustration: At the time of writing, the average sell price for 1 BTC at Bitstamp is about 685 USD, but 725 USD on Mt. Gox.