Bitcoin ransomware may have targeted millions in UK

Law enforcement officials in the UK have put email users there on alert after a wave of spam containing malicious software went out. 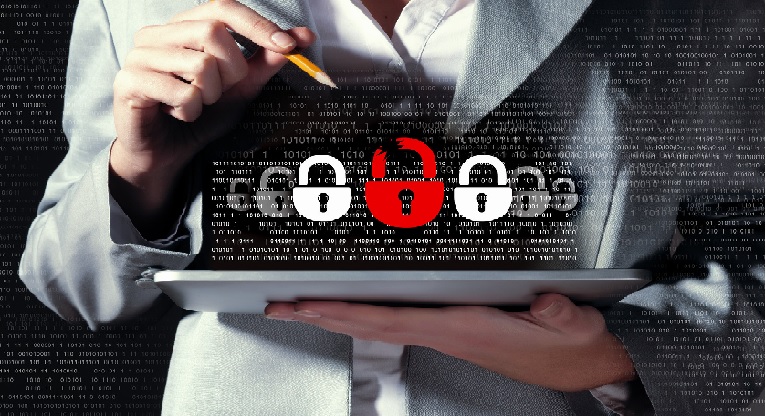 Law enforcement officials in the UK have put email users there on alert after a wave of spam containing malicious software went out.

Tens of millions of UK customers may have received the file, and the National Cyber Crime Unit has said that the “spamming even is assessed as a significant risk.”

The program that went out is called CryptoLocker. CryptoLocker is malware designed to hold a user’s computer ransom.

It works like this: Attached to the email is a ZIP file. If opened, it encrypts files on a user’s computer and demands a ransom of 2 Bitcoins be paid. That’s just less than 1,000 GBP at the time of writing.

CryptoLocker was discovered in October, and has since grown in sophistication. The scam now requires users to download the private keys that will unlock their files from a website shielded by the Tor network. If the ransom is not paid within 72 hours, the price goes up to 10 Bitcoins.

A member of the Bitcointalk.org forums told a story of an elderly lady trying to withdraw Bitcoins from the Bitcoiniac ATM in Vancouver. Her computer had been targeted, and she did not seem to understand how Bitcoin even worked.

The NCA warns users that these emails are going out disguised as legitimate messages from banks and financial institutions. The main targets are SMEs and bank customers. Officials warn anyone against opening attachments from such senders.

The Guardian also reports that the ransomware has infected at least one computer at a police station in Massachusetts. The precinct paid the ransom. The FBI is currently investigating, and reports suggest the software originated in Russia or Ukraine.

The Bitcoin Foundation’s Mike Hearn, chair of the foundation’s committee in charge of law enforcement, cited CryptoLocker as one reason Bitcoins should be marked after having been part of a crime.

Such Bitcoins would remain in circulation with the mark, theoretically allowing investigators to trace a digital trail back to the scene of a crime. Many in the Bitcoin community pushed back against the suggestion, arguing that it could devalue the marked Bitcoins and cause incredible havoc within the digital currency.