The Bitfin 2014 conference has released a preview of its significant speakers before the event is due to get underway in Dublin on 3-4 July. 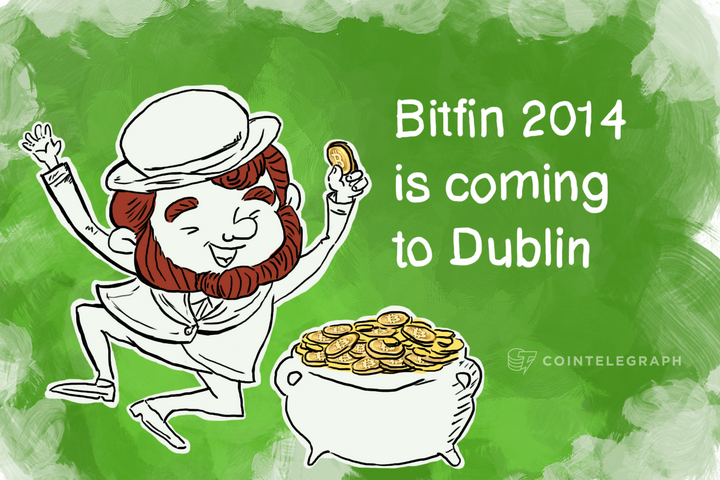 The Bitfin 2014 conference has released a preview of its significant speakers before the event is due to get underway in Dublin on 3-4 July.

The conference “will bring together international financial, technical, regulatory, political and economic experts from Circle, Stripe, Realex, Bitpay, Blockchain.info, and a host of other forward-thinkers to consider how digital currency will shape the future of payments, banking and finance,” organizers stated in a press release earlier this week.

The list of speakers is indeed impressive, with appearances from Circle CEO Jeremy Allaire, BTC China’s Bobby Lee and Nicolas Cary, CEO of Blockchain.info, among others. 21 speakers have so far been announced, with more due to follow in the coming weeks.

“Bitcoin’s protocol and mechanism for moving information—and money as information—is a breakthrough as significant as the development of the Web was to moving documents,” Allaire said ahead of his appearance.

The format of the conference allows for general topics to be covered with the option for attendees to gain additional in-depth knowledge on a variety of topics towards the culmination of the event.

In addition to speeches and debates, there will also be a free sister event, Bitfin Expo, where a selection of the latest innovations in the crypto-currency world will be exhibited with developers on-hand for consultation. Wallets, mining hardware and other Bitcoin-related services will all be present.

Both events are being organized by Bitcoin Ireland, an association for the Irish Bitcoin community, in conjunction with technology consultants WhitePeak Media and integrated Bitcoin agency Triple Zero Media, organizers of the North American Bitcoin Conference in Miami earlier this year.

You can find full details of the event here.