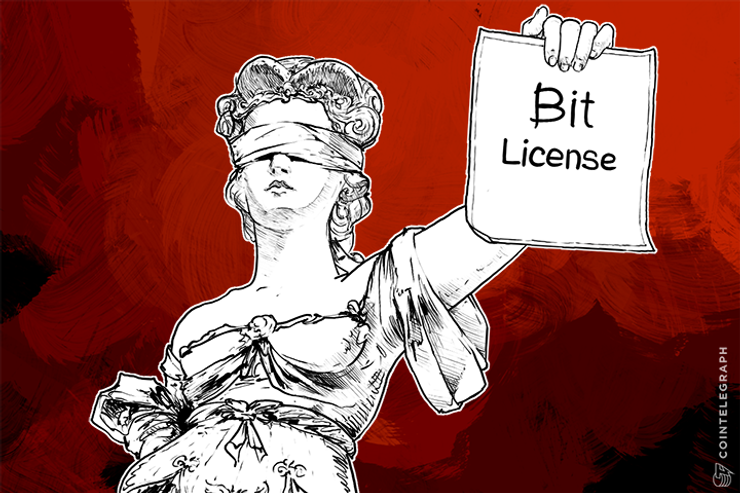 BitLicense is the financial regulatory framework due to ultimately become law in the state of New York. Introduced and managed by its superintendent Ben Lawsky, the regulations govern the use of digital currency, its tax procedures and what businesses are required to do in order to deal in digital currencies legally.

From the outset, the rules being considered by lawmakers have caused controversy throughout the local cryptocurrency community and beyond, due in part to the fact that businesses should make a significant financial contribution in order to use non-fiat currencies legitimately. Revised plans subsequently mooted the idea of providing assistance for new or smaller businesses, which would otherwise not be able to afford the required documentation.

Following what Lawsky described as some “major changes,” BitLicense will now enter a second 30-day comment period, during which time the public may review the latest version of the proposals and contribute their opinion as before. Following this period, BitLicense should become law. An “official version” of this week’s update is also due to be published next week, CoinDesk notes.

The draft released Wednesday is broadly similar to that which came before it. Notable updates include an expanded definition of “gift card,” an item which had earlier caused criticism due to a previous, overly broad definition implicating too many extant schemes as now requiring a BitLicense.

Also conspicuous is the alteration of the NYDFS definition of “virtual currency,” which has now dropped a segment describing virtual currency as “any type of digital unit […] that is incorporated into payment system technology.”

“Virtual Currency means any type of digital unit that is used as a medium of exchange or a form of digitally stored value or that is incorporated into payment system technology. Virtual Currency shall be broadly construed to include digital units of exchange that (i) have a centralized repository or administrator; (ii) are decentralized and have no centralized repository or administrator; or (iii) may be created or obtained by computing or manufacturing effort.”

Meanwhile, the amount required for submission of an initial application for a BitLicense has now been fixed at US$5,000; before, the amount would have been “prescribed by the superintendent.”

“I think that the Department of Financial Services hasn't the slightest clue about cryptocurrencies, and this proposed law is irresponsible and damaging to companies in the space who are trying to innovate in an unencumbered way,” uBITquity COO Nathan Wosnack told Cointelegraph. “Harmful regulations, like the proposed BitLicense only serve to force out companies, and help other states and international companies who don't have many (or any) regulatory burdens.”

It is likely Lawsky will still be in office when the final version of the legislation is approved, despite widespread rumors of his stepping down early this year circulating since November.

“He loves his job and is very busy doing it to the best of his ability each day,” NYDFS spokesman Matthew Anderson previously told Bloomberg, adding that “He hasn’t decided on his plans for the future.”

Initial reports suggested Lawsky would be heading to the private sector, having run up an impressive total in fines which he issued during his almost 4-year tenure as the NYDFS’ first superintendent.