It is a real pleasure to affirm that anything – news, trends, events, comments - from the BitPay company has been positive and hopeful for the bitcoin community as a whole. 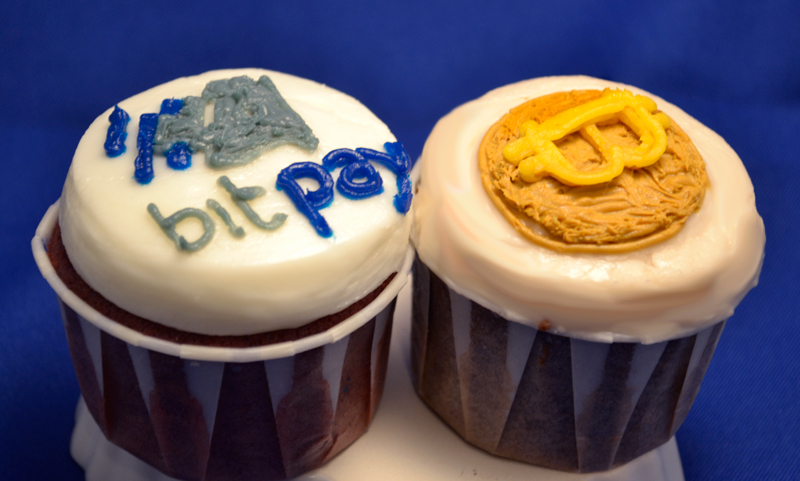 BitPay has been a newsmaker service since it has been launched in the year 2011. It is a real pleasure to affirm that anything – news, trends, events, comments - from the company has been positive and hopeful for the bitcoin community as a whole. The name of the service surely may purport to be the household name in the crypto coin community equal to safety, reliability and trust. Numbers speak for themselves proving the previous statement.

An attentive reader might be asking us the question, why are we praising the page BitPay. We got some kind of support, were paid, are blind fans using any opportunity to speak on the matter of our desire? Maybe, just a little. We are honest bitcoin activists and supporters, but also the company offers us the best reason to behave that way. In the beginning of December the service has reached a high of 100 million dollar transactions value in form of bitcoins, the platform supports now 15500 merchants from around 200 countries of the world (there are 206 countries overall – not much is left to cover them all).

Of course the sum was not moved by a single company – the number was obtained from all transactions, from both big and small vendors. The giant services companies that should be mentioned are Gyft, Shopify, KNC Miner, blog platform WorldPress and many others. Stephanie Wargo, BitPay’s VP of marketing specialist is thrilled that the result was achieved this year, which means that further growth will be observed next year. Many more merchants are entering the system before Christmas and first data might appear already after the holidays. Of course, the biggest contributors to the success are the North American and European retailers, the Asia, Pacific Region and Africa also see some growth, but do not determine the trends.

The best advertising for the BitPay occurred during the Thanksgiving season. During Black Friday the deals gained 6,260% in comparison with the previous year. The same tendency is proved by Adafruit, developer and vendor of educational electronics. Limor Fried, founder and engineer of the company says that the sales were extremely high, after accepting bitcoin as a payment method, and never been so before.

Tony Gallippi with Stephen Pair together developed the idea; however in the beginning they have received 2 million pound investments in their startup. Gallippi was also the only person from the bitcoin community business, who was presented and was able to present his opinion and ideas at the last month’s Senate Hearings in Washington, USA. He proposed to the authorities to evaluate the crypto currency similar to the internet – provide necessary protection, but not overregulate it, as it was done in the early 90’s for the Global Web.

While the hearings, meeting, conferences on the legislative aspects of the digital currency are going on, BitPay registers more and more new merchants. Now an extra, very interesting service – Directory of Merchants – has been launched. It helps customers easily find companies accepting bitcoin as a payment method.