EOS-based project offers the players to put their achievements, leaderboards and in-game assets on the blockchain platform and trade them.

6545 Total views
130 Total shares
Listen to article
0:00
Sponsored
Own this piece of history

A blockchain mobile gaming platform says it allows players to get the “true ownership” of their digital assets and enables “secure trading” with other users.

Itam Games has created an ecosystem, which includes a store and exchange, in which users can trade their in-game digital assets — or nonfungible tokens (NFT) — such as achievements, leaderboards, items and accounts.

The users can try Itam’s system with its new blockchain-based role-playing game Dark Town. The players can pick up NFT during the gameplay, gain ownership of the collected assets as well as keep, transparently trade and manage them on their personal blockchain wallet. 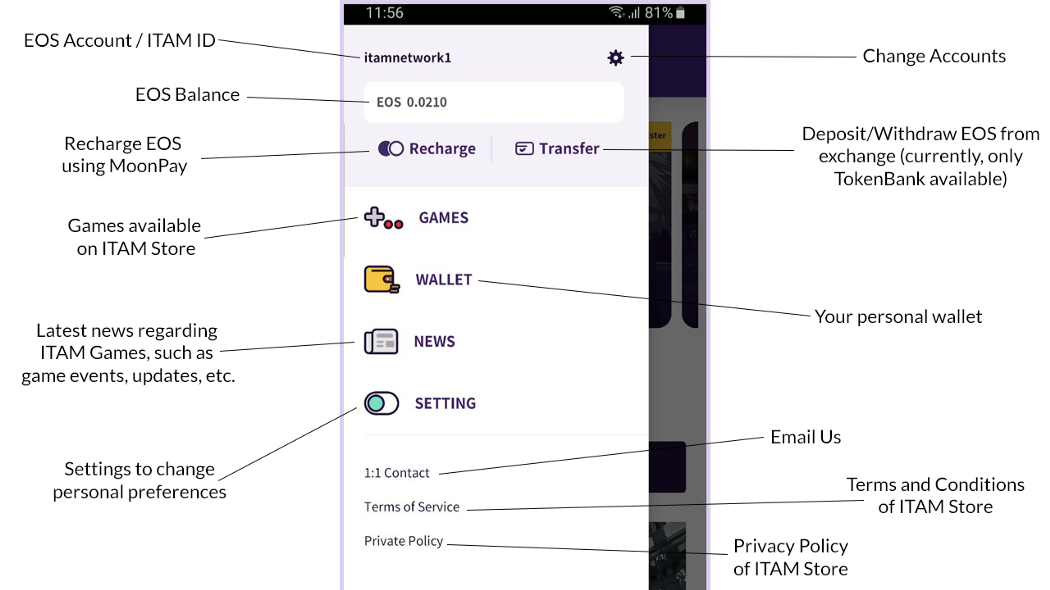 The company notes that the usage of its online wallet is easy. The Itam Store provides a hybrid method by which it offers custodial service for nonpersonal wallet users: There is no need to input private keys when logging in or when making transactions of cryptocurrencies, if user doesn't have a blockchain wallet. The authentication includes either a fingerprint or password.

Itam says it offers its users “unlimited options” for customizing their characters with unique skins and different types of equipment. The first players can gain “limited edition skins” by joining social networks — Itam & DarkTown Page Share Event — and sharing the page of the game on their social media channels and use special hashtags.

The developers note that the company’s store is an app with similar user interface and user experience as the Google Play Store and the Apple App Store. By using the app, players can show their rankings (leaderboards) and see the list of mobile games integrated into the Itam Games ecosystem.

The Itam Store is available here

Another tool offered by Itam Games is the Digital Asset Decentralized Exchange. The system will filter the nonfungible tokens according to the game developers, genre, price and rarity. The user also has a choice for the pricing method: It can be a Designated Value System or an Auction System (in which case, the highest bidder wins the sale and gets the asset). After the trading is completed, there are two simultaneous and automatic transfers: Unique digital asset and Itam Tokens (which are used in trading) are placed into the appropriate mailbox/bag of the game at the same time.

The Itam platform is based on EOS, and currently, the developers are looking for blockchain variety. In April, the company announced its cooperation with Defractal, FinTech group, which is creating a smart contract-based platform for cryptocurrency lenders and borrowers. Together, the Defractal and Itam teams built a bridge connecting Ethereum and EOS. It allows players to make transactions of Ethereum-based tokens on the EOS blockchain and to pay with EOS-based tokens on the Ethereum blockchain.

“That means that various tokens including stablecoins like Dai can be used within the Itam ecosystem by its millions of potential users,” the startup explained.

Now, Itam is working on its next big project: an in-house game called “BlueDawn,” with its own economy system. The company hopes that BlueDawn will help the platform gain more quality content and engage more users.

Besides this, the startup mentioned it has more than 50 traditional mobile games to be launched within this year. Itam says it aims to attract mobile game developers by offering them a special console by which they can register any game and get access to blockchain technology within the company's ecosystem.