Buttercoin, an exchange backed by some big names in tech, announces soft launch

Lost amid the chaos surrounding Mt. Gox’s collapse last week was the announcement that a new exchange with a particularly user-friendly design had begun its soft launch. 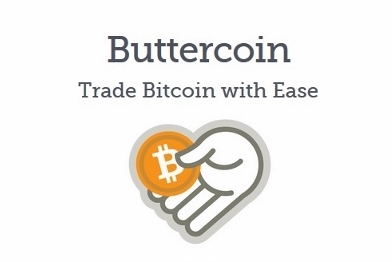 Lost amid the chaos surrounding Mt. Gox’s collapse last week was the announcement that a new exchange with a particularly user-friendly design had begun its soft launch.

Buttercoin, a Palo Alto-based exchange backed by Google Ventures’ Kevin Rose among others, opened up a sign-up form on its homepage and quickly gathered more than 4,000 interested customers in the first day.

Other backers include Y Combinator and Reddit founder Alexis Ohanian.

Buttercoin bills itself as “is an open source, high-volume trading engine used to arrange trades in an order book.” Rather than building a specific peer-to-peer exchange, Buttercoin designers are trying to create a platform on which other exchanges can work.

The idea is to build something that is fast and quickly scalable to handle current and future large transaction volumes.

From the Buttercoin FAQs: “There are spin-offs even at this initial stage that are looking into that, but Buttercoin is focused on creating a fast, scalable, reliable exchange platform. Whilst someone may choose to provide a module that ‘scales’ across p2p nodes, that is outside of the core aim of the Buttercoin project.”

If you want to check it out yourself

To the end that it aspires to be open source, Buttercoin’s code is available on GitHub.

The full roll-out’s date has not been announced, but Buttercoin representatives have said it should be “soon.” Meanwhile, anyone interested can sign up for early access at Buttercoin.com.

Related News
Behind Ripple’s Regulation Call: ‘Do Not Paint Us With a Broad Brush’
Startup Brings Crypto Payment Option to Over 730 Locations Worldwide
Editor’s Choice