Bytecoin is the first cryptocurrency to implement CryptoNote technology in the form of the CryptoNight algorithm, which seeks to provide 100% untraceable transactions. 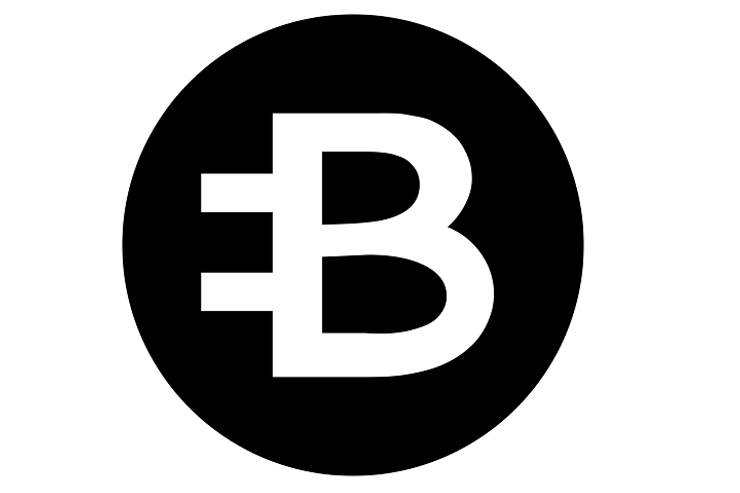 Bytecoin is the first cryptocurrency to implement CryptoNote protocol, which provides 100% untraceable and unlikable transactions due to ring signatures and stealth addresses. Bytecoin’s proof-of-work algorithm, CryptoNight, created by BCN developers in cooperation with CryptoNote team, was designed to make CPU and GPU mining equally efficient and restrict ASIC mining. Bytecoin roadmap includes colored coins and assets and Turing-complete language for on-blockchain scripts in the nearest future. Since Bytecoin’s inception in 2012 it was forked more than 25 times, but it still remains the most successful CryptoNight coin in terms of market cap.