Canada on the Cusp of a Bitcoin Crackdown?

Canadian officialdom’s critical stance on Bitcoin continues, and now it is tangibly affecting components of the Canadian Bitcoin network. 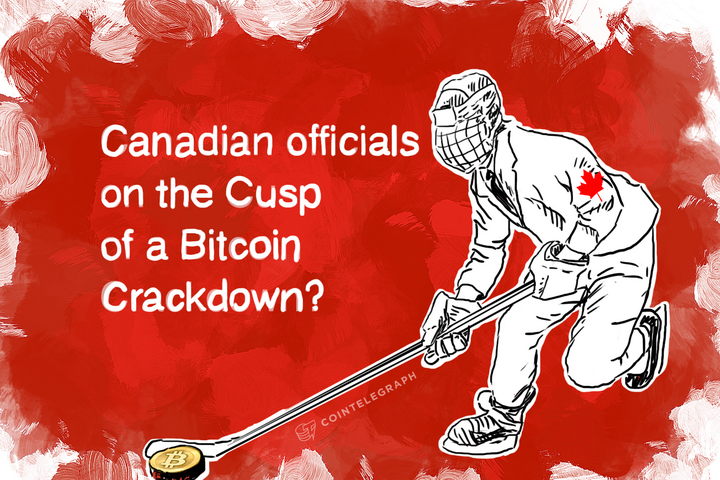 Canadian officialdom’s critical stance on Bitcoin continues, and now it is tangibly affecting components of the Canadian Bitcoin network.

In light of Bank of Canada governor Stephen Poloz’s parliamentary committee statement that “We’ve got a way to go before we need to be thinking about policy implications,” it comes somewhat as a surprise that a Bitcoin mining company has had its operations suspended for at least three months due to the government “taking exception” to the wording on part of its website, as Vice.com reports.

Dominion Bitcoin’s CEO Peter Voldeng says it is one of the website’s hooks, which invited investors to “imagine purchasing shares in a gold mine,” that resulted in a temporary cease-trade order being filed by Saskatchewan’s Financial and Consumer Affairs Authority, yesterday renewed for another three months.

“[Government officials] have absolutely no idea how Bitcoin works or how people are dealing with it,” Voldeng told Vice.

The stun comes hot on the heels of a new report by Bank of Canada outlining among other things the “legal security and law enforcement issues associated with bitcoins” which it says may lead governments to “become concerned.”

Specifically, it highlights what it sees as the chances that “bitcoins could easily be used to facilitate criminal transactions and to evade taxes” being explicitly due to “the private nature of Bitcoin transactions.”

Such language is indicative of the same jitters experienced by the majority of first-world governments eyeing Bitcoin’s continued increased popularity, but it remains to be seen to what extent Canada is prepared to intervene in the environment.

Evidence of a rapidly increasing rift in sentiment is thus becoming apparent in Canada, and the Dominion Bitcoin debacle is evidence that it is a status quo which is unlikely to continue for long.

“There’s no way they can control or influence it,” said Voldeng, but it would seem that the government is already testing the water in terms of making life more difficult for Bitcoin in Canada.