What effect will the July 11 halving have on the Bitcoin’s value? As many worry that mining becomes less profitable, some experts take a different view. 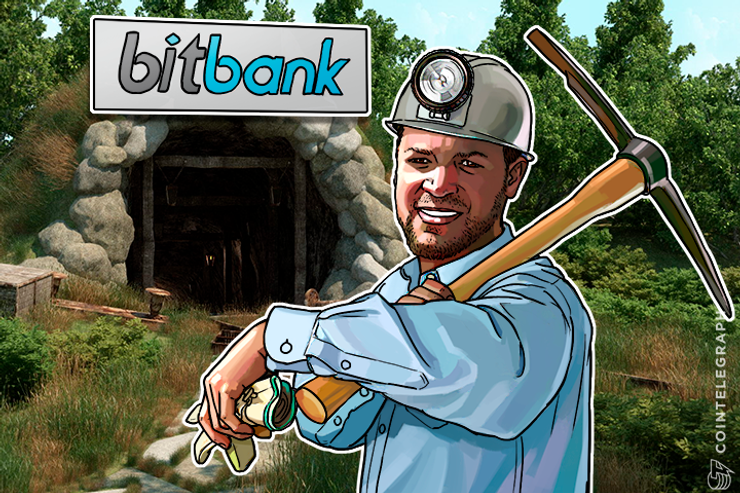 What effect will the July 11 halving have on the Bitcoin’s value? As many worry that mining becomes less profitable, some experts take a different view.

Most Bitcoin users believe that the pending halving in July will have an effect on the cryptocurrency’s value. Speculations are rife that Bitcoin mining activities will be less profitable afterwards especially for big miners which will extend to individuals who have mining contracts. Some say the small miners will also suffer.

A debate about the topic appeared in a bitcointalk.org discussion thread which has two separate quotes from Genesis Mining. A first post by EBK1000 in response to a miner was the following:

"We know the halving will be a topic, but we cannot predict what will happen. We can’t even predict the next difficulty change due to the nature of cryptocurrency and its daily changes. But just one thought, when the mining reward will halve, also the need for BTC will increase due to expanding companies and the value of BTC will increase, and this not on minor numbers.

"If all else remains the same then mining would probably not be profitable anymore. But as said, nothing ever stays the same and effects of the (coming) halving are not known. Value can rise or drop, people can stop mining, making difficulty go down, more people could be mining it for value reasons, and so on."

“This halving is different from the previous because when the first one happened,” says Tim Akinbo, CEO of Nigeria-based TimbaObjects to Cointelegraph, “most people mining Bitcoins were hobbyists. Today we have people mining as a commercial operation with millions of dollars in investment.”

“For them to remain in business,” he adds, “Bitcoin's price will have to increase by 100% for the effect to be non-existent. I don't think that's going to happen. When you have a barely profitable operation and then you take a 50% cut in revenue, most mining operations will shut down. That will not necessarily make Bitcoin less secure because it will lead to more decentralisation of the mining process.”

Others don’t think any loss would be incurred as a result of the halving.

“Look, when the price of BTC was $200 and miners were mining, just think why did they mine... It was just because mining was profitable with the reward of BTC25 when the price was $200, so if we see it correctly, the price is currently double the previous one, and so it can be said that BTC is already priced in before halving so that miners may actually profit in future too, though they are still accumulating for any further losses which might occur (possible) but I don't think that with this price, you might see any loss even with halved rewards…”

China’s Bitbank shares the same view. The mining company is confident that the halving will not change the industry’s long-term growth outlo