The Bitcoin2014 conference gets underway on Thursday 15 May in Amsterdam, Netherlands. 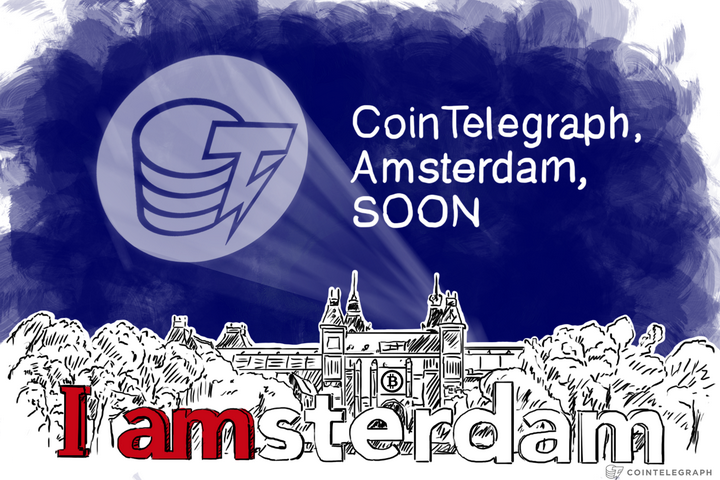 The Bitcoin2014 conference gets underway on Thursday 15 May in Amsterdam, Netherlands.

Organized by the Bitcoin Foundation, the event brings together an almost unparalleled variety of experts and professionals from both the cypto-currency space and the finance industry.

“It's where investors, technologists, regulators, executives, entrepreneurs, developers, and policymakers gather to collectively shape the future of cryptographic money worldwide,” a statement on the official website reads.

The three-day gathering will also play host to the First Annual Blockchain Awards, a joint venture supported by the Bitcoin Foundation and Blockchain.info.

The scheme aims to support standout startups and “celebrate innovation and excellence in the bitcoin community.” Over a thousand nominations were received for the ten categories eligible to receive an award, which include ‘Most Insightful Journalist’, ‘Most Influential Investor’ and ‘Bitcoin Champion’.

According to the event website, “Blockchain.info will donate 1 BTC to each category winner, and the award will be permanently and historically written into the Block Chain as proof of ownership.”

Many well-known faces will be in attendance at the conference, including BTC China CEO Bobby Lee and Ethereum co-founder Gavin Wood. Keynote speaker is Dr Patrick M Byrne, CEO of international online retailer Overstock.com, which started accepting Bitcoin in January and in March reported Bitcoin transactions of over US$1 million.

Amsterdam is fast gaining notoriety as a haven for Bitcoin innovation, with Canadian philosopher Stefan Molyneux’s speech at The Next Web conference last month allegedly resulting in his YouTube account being censored.

The event is set to capitalize on and foster the relentless surge of enthusiasm for Bitcoin, and Cointelegraph will be there talking to some of the most influential figures shaping the space today.

Keep an eye on our page for updates and interviews from Bitcoin2014 later this week.