Finding a Way in the Bitcoin Labyrinth

You know these moments when you want to crack your head just a little bit, not in a slasher-movie sense but  in a “how-the-hell-do-I-solve-it” way. 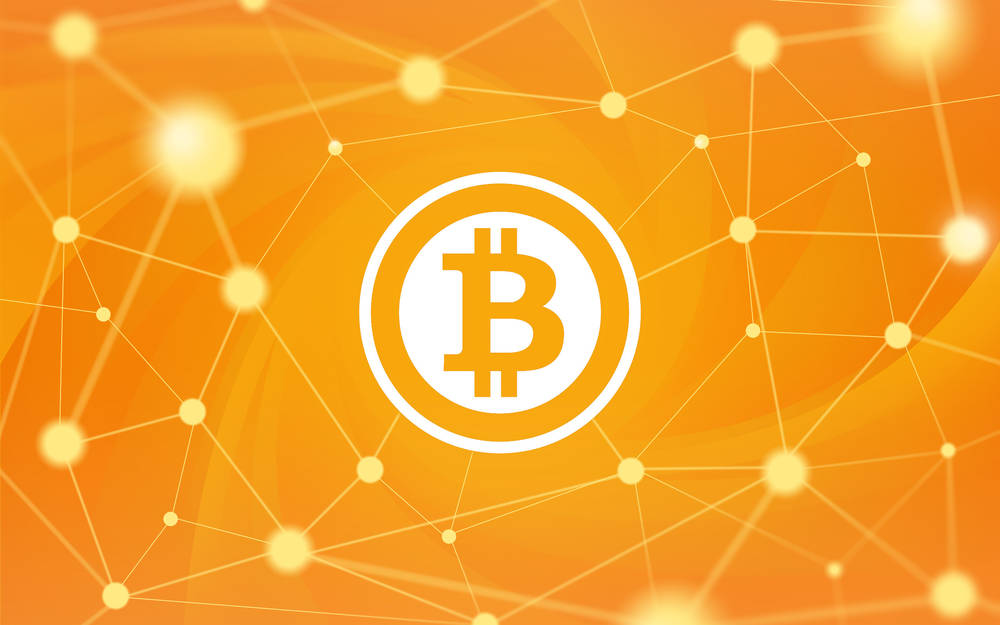 You know these moments when you want to crack your head just a little bit, not in a slasher-movie sense but  in a “how-the-hell-do-I-solve-it” way. For those of you who loves brain challenges we advise to try out the freshest bitcoin-themed puzzle “The Bitcoin Maze”.

Puzzles maker is Néstor Romeral Andrés, who is best known as the creator of the nestorgames – small puzzles, which weight usually do not exceed 150 grams. These puzzles consist of playing board (made of rubber so you can carry one anywhere without breaking it) and some chips designed to be minimalistic but have a connection with the games theme.  All of the games have simple and elegant mechanics – a set of rules that even a child could understand, but game goals that are hard for a machine to crack.

This game is rather hard to grasp, but nevertheless fun to play. The Bitcon Maze is a game for a single player, which makes you think twice as much. So imagine a standard notebook sheet – this will be our maze. We play as two prisoners trapped in this maze. Each cell is a room and luckily has arrows drawn in it – the directions that allow us to move into the cell. The goal is for both prisoners to reach the yellow square. Quite easy don’t you think? Well, it would be if it weren’t for one pesky rule. The arrows painted on the floor of the prisoners cell define the directions that the other prisoner can move to. Not so easy now, is it?

For better understanding of the gameplay, here is an example of movement inside the maze - the Blue prisoner can only move in the cell below him. However, it gets us into the square without the directions for the Red prisoner, so he would not be able to move. Before the Blue prisoner moved, the Red one can move either right or left, therefore leaving the new directions for the Blue guy. Remember, it is ok for the two prisoners to be in the same cell. Don’t get trapped!

For the time being Néstor gave 4 difficulty levels:

So, test you skills in all of the labyrinths that Néstor prepared for us.