Having placed its intellectual property onto the Ethereum blockchain, CODE is being introduced to bridge between the legacy business world and the decentralized paradigm on the platform in a way that protects both the token issuer and token holders from potential liability. 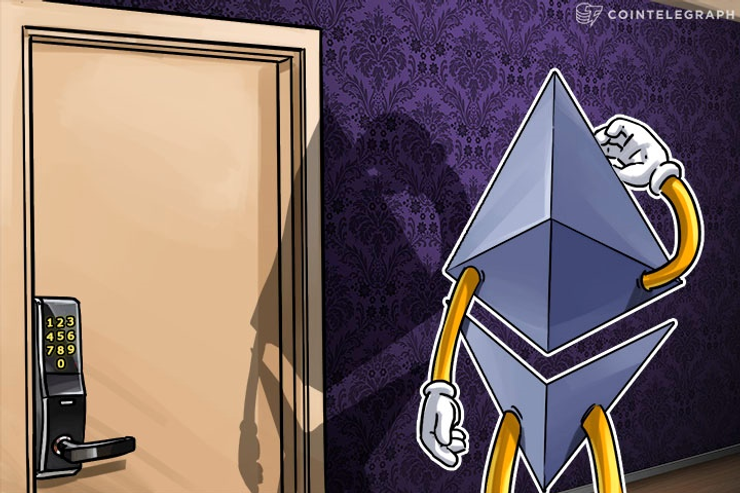 It is a result of the collaboration between SingularDTV, developers from ConsenSys, and the legal architects behind the Ethereum Foundation, Swiss law firm MME.

SingularDTV is the first to launch with this structure, according to its CEO, Zach LeBeau, in an email to Cointelegraph.

"The CODE is an exciting structure because it is specifically designed for businesses rooted in the blockchain to interact with the non-blockchain world.

The next great technological boom could be the rush to decentralize real-world assets. The CODE structure is a bridge that allows this migration to happen. SingularDTV is placing all of our intellectual property onto the Ethereum blockchain."

CODE builds a regulatory and tax-compliant bridge between the legacy business world and the decentralized paradigm being built on the Ethereum platform and protects both the token issuer and token holders from potential liability.

Due to the unique experience required to make informed strategic decisions in the film and television industry, and because SingularDTV is also a fintech hybrid, governance will be the centralized responsibility of its executive branch and management team.

“This also has the added benefit of making our smart contract system more secure than a typical DAO structure because it contains less attack vectors,” he says, adding that it will be on full display when SingularDTV launch their token sale later this summer. “ConsenSys plans on using it for a few of their upcoming companies that will launch later this year. The law firm MME will also be using it to form new companies launching into the Ethereum ecosystem.”

CODE creates a set of functions that transform centralized legacy resources - such as IP - into decentralized resources - tokens. Decentralized resources travelling through the CODE can also be used to build revenue-generating projects such as film and television content as well as software. Centralized revenue derived from this structure can be decentralized via CODE’s smart contract system and distributed back into the Ethereum ecosystem to the CODE’s token holders. This two-way flow of resources continually benefits the growth of Ethereum and is the backbone of the SingularDTV revenue and IP distribution structure.