It looks as if Dutch brewery Heineken has taken a page out of the Snoop Lion guide to viral marketing. 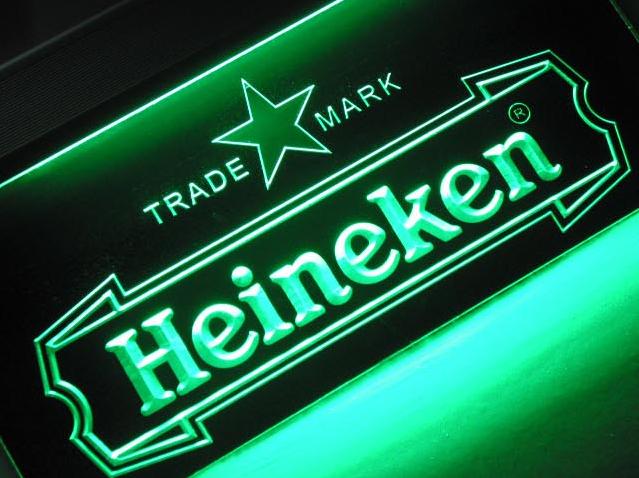 It looks as if Dutch brewery Heineken has taken a page out of the Snoop Lion guide to viral marketing.

On Monday, someone at the official Heineken profile on Twitter tweeted: “Our vision of the future? Drink real beer, pay with virtual money.” The tweet linked to Bitcoin.org.

Chaos ensued. Retweets were plentiful, and both BitPay and Coinbase reached out (just as the latter did with Snoop) to help implement Bitcoin payment processing. Which is all fine, because signing on one of the biggest players in the drinks industry would be a game changer.

Except it was all a hoax.

Representatives at Heineken later walked back the statement, saying it was “tongue in cheek.”

On the same Twitter feed, the company dialed back the enthusiasm it unleashed on the world, saying “That is all a bit too coincidental for us” about Bitcoin adoption and later simply stating, “Watch this space.”

Hoax or not, perhaps Heineken — owner of 140 breweries around the world — saw an opportunity in this response. I mean, what would any halfway competent company do with such an intense response? Ignore it?

Beer and Bitcoin go together like peas and carrots, it seems. We have already reported on bars that have begun to accept the digital currency in Russia, China and Australia.