In Era of Snooping, We Need Unblockable, Impenetrable and Strong Messenger

While traditional messengers have been falling like dominoes, we need a strong messenger platform like Crypviser that can protect us from prying eyes. 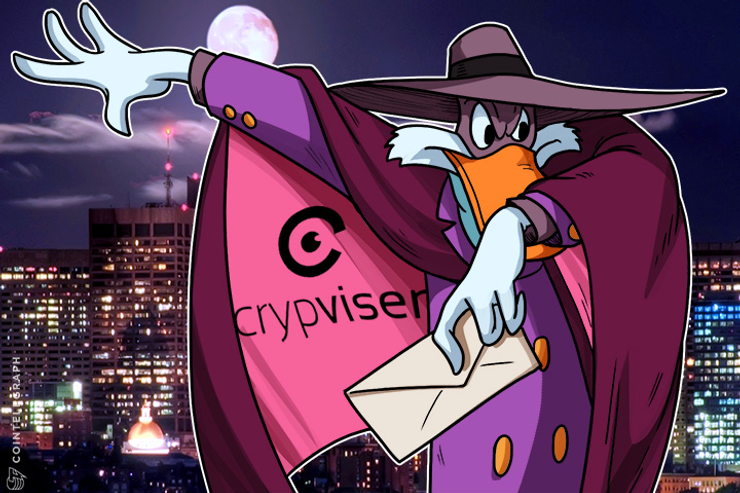 The security of communications is vital to businesses as well as individuals. While modern messaging software is now almost ubiquitous, there are problems with these messaging platforms that leave their users vulnerable to eavesdropping and more sinister outcomes.

Given that individuals and businesses are now sharing sensitive information online through these platforms, it’s clear that the demand for a messenger that is both secure and immune to blocking by state actors has risen exponentially.

Why your communications are currently vulnerable

As recently as March 2017, Checkpoint revealed that there are existing vulnerabilities in Whatsapp and Telegram accounts that allow hackers to take over ‘hundreds of millions’ accounts on these platforms. According to Checkpoint, “This vulnerability, if exploited, would have allowed attackers to completely take over users’ accounts on any browser, and access victims’ personal and group conversations, photos, videos and other shared files, contact lists, and more ... attackers could potentially download your photos and post them online, send messages on your behalf, demand ransom, and even take over your friends’ accounts.” These vulnerabilities mean that users can get a single bad message in their chat and lose access to their treasured data.

Why the man in the middle is bad for you

In the case of a man in the middle attack (MITM), if someone gains access to a service provider’s servers due to malware, a court order, or a government backdoor, they could reset keys that are used to encrypt messages and assume the role of the relaying party. This means that users will not be aware that there has been any change in keys. In a hard-hitting article in The Guardian, Manisha Ganguly quoted Tobias Boelter, a cryptography and security researcher, as saying, “If WhatsApp is asked by a government agency to disclose its messaging records, it can effectively grant access due to the change in keys.”

The need for a secure, stable and unblockable platform has never been greater than the present day. It’s imperative that a messenger not only provides end-to-end encryption, but also ensures that the identity of the parties is verifiable.

Blockchain technology can make sure that the person you are communicating with is the one you want to talk with and that there are no malicious actors in between.

Crypviser is an important tool in this arsenal. In a whitepaper published by Crypviser, they stated, “A blockchain-based authentication model allows users to truly identify and confirm each other's public keys. This eliminates the MITM threat and any kind of manipulation attempts from the server and third parties' sides.”

In addition to blockchain authentication, Crypviser also provides intelligent intrusion detection that can detect and prevent third party interception attempts. The messenger can also sync on multiple devices in an encrypted mode.

Encryption is a need for everyone

Strong encryption and privacy are the needs and rights of all individuals, businesses and governments. It can’t be that only certain people are allowed to communicate in privacy, while others are denied those rights based on some perceived threat.

It is necessary to work with people in creating and developing products that are focused on a foundation of privacy and security of communications, as privacy is paramount for security. Crypviser is surely a product that focuses on security from the ground up and has the potential to give users the peace of mind they deserve in an era where snooping is a real concern.