In this racing game, NFTs from multiple collections can compete with one another

This blockchain-fueled racing game is creating a world where NFTs from multiple collections can compete with one another.

2789 Total views
2 Total shares
Listen to article
0:00
Ad
Own this piece of history

Learning by doing is a powerful yet simple educational concept: the best way to discover how something works is by giving it a try.

PetaRush — a racing game featuring NFT characters — is positioning itself as a shining example of how this can work in practice.

Designed to be friendly and welcoming to Web3 beginners, this game can be enjoyed even if players don't have a crypto wallet or understand how blockchain works.

PetaRush also wants to reach people who have never owned an NFT before — giving them a chance to log in for free and experience the joy of opening boxes and finding collectibles.

The game itself is easy to understand: the NFT characters taking part in races are all animals — lions, cats, pigeons, foxes — and presented in a cyberpunk style.

Great care has been taken to create a beautifully designed game, and the racing track is inspired by Mars — with dramatic visuals including dunes and volcanoes.

During the game, players don't need to worry about the running direction of their competitor. Instead, it's all about strategy — and deploying the right skills to reduce physical consumption and ramp up speeds.

Racers can also gain an upper hand by disrupting their opponents to gain first place in championships, meaning they'll benefit from a win-to-earn business model.

The NFT characters are known as Petas — and their value can be enhanced through skill development, giving their performance a much-needed boost when it matters most.

Some NFT games end up being like walled cities — closed off to the outside. However, PetaRush is taking a different approach by collaborating with other NFT projects, and integrating them into the game so they can participate in races too. All of this forms part of ambitions to offer a platform that brings together multiple intellectual properties. 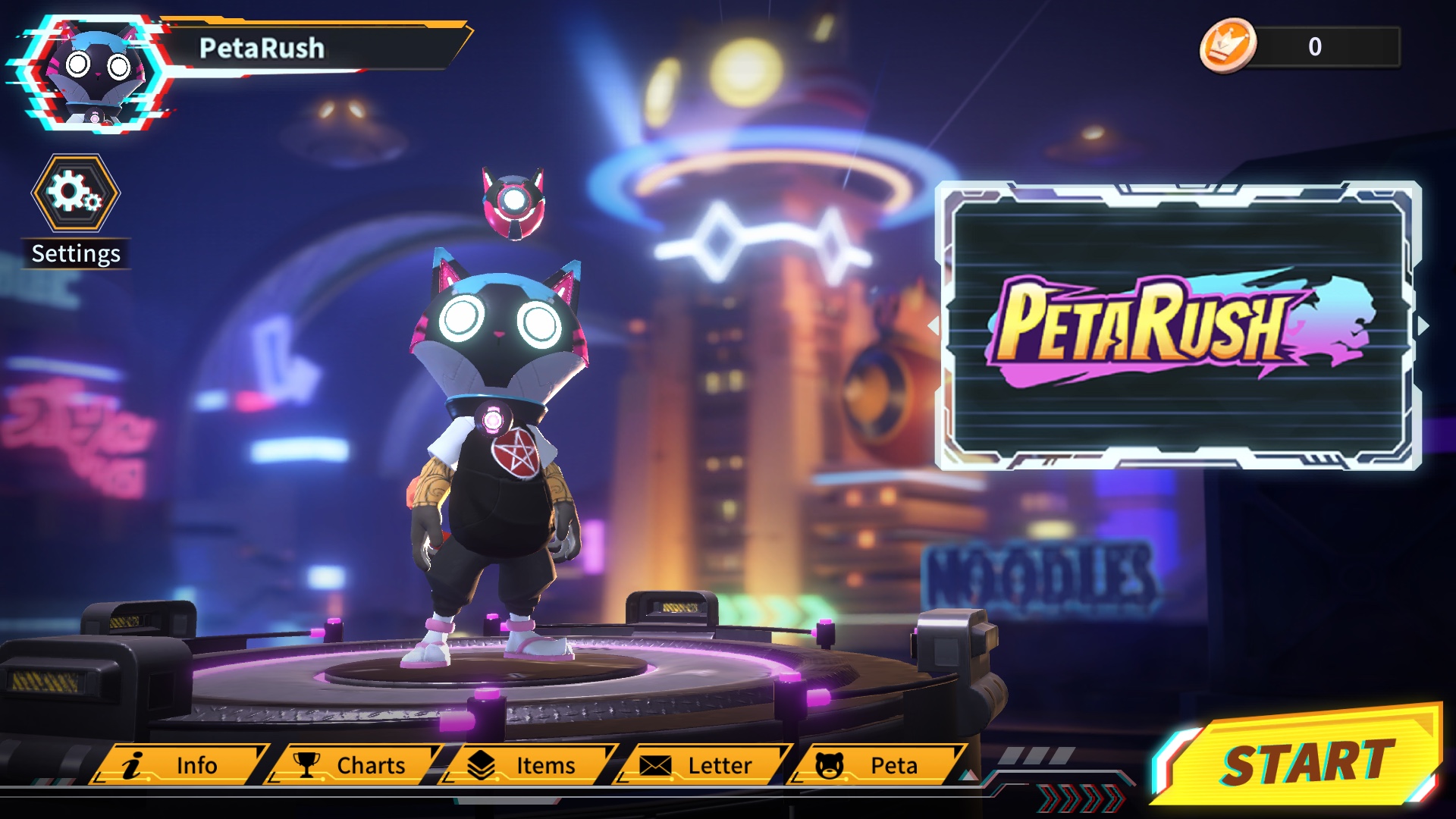 One such partnership was recently signed with PhantaBear, which took the NFT sector by storm when 10,000 2D designs were launched. Now, all holders can claim a brand-new, unique 3D version that can be used within PetaRush for racing — unlocking another layer of utility for their crypto collectibles.

A similar collaboration has been formed with Demi-Holim NFT, helping PetaRush create a world where collectors of different NFTs can experience the joy of racing together. In addition, players can breed and create a brand new NFT from different IPs.

Explaining why this concept is so important, PetaRush told Cointelegraph: "The cross-chain and multi-IPs application of NFT is the future of Web3 games. Blockchain technology provides a platform for transferring game assets and IPs, opening up more opportunities for the gaming industry.

"PetaRush has already achieved the two milestones of multiple IPs' and 'cross-chain empowerment' — and will continue to collaborate with more NFT IPs and other Web3 projects to complete the Web3 game ecosystem."

The project recently rubbed shoulders with founders and executives from top Web3 companies at the TOKEN2049 event in Singapore — introducing PetaRush to attendees from a cross-section of industries.

Gamers who are interested in giving PetaRush a spin have had the chance to try a free demo — and those who raced their way to the top of the leaderboard won prizes.

These demos have been taking place around the world throughout October — and November will see a closed beta test take place.

PetaRush will then be released fully in December — and tantalizing ideas on the horizon include the prospect of cross-IP breeding. This will mean NFTs from two different collections can come together to unlock new gaming skills.

Material is provided in partnership with PetaRush