Interview with CEX.io's Jeffrey Smith on Why They Paused Mining and the Future of the Industry

In a less than graceful tweet, Jeffrey Smith, the CIO of CEX.io, announced that the company would be pausing mining for its users. 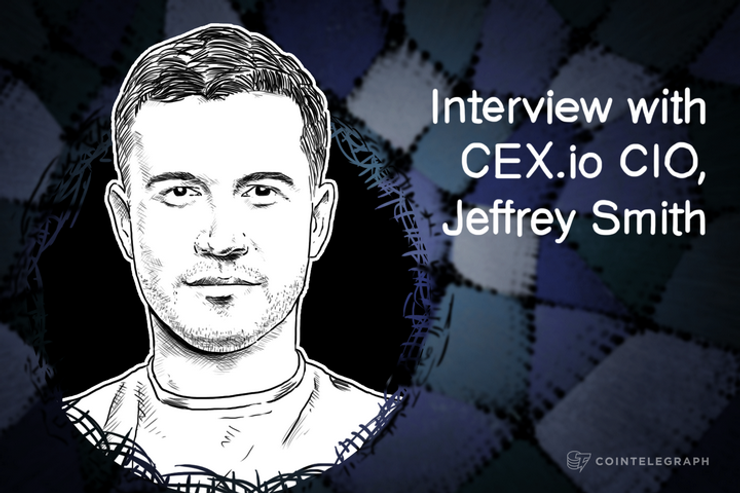 In a less than graceful tweet, Jeffrey Smith, the CIO of CEX.io, announced that the company would be  pausing mining for its users.

Taking into account the Bitcoin price drop, and the increase of difficulty, we will pause cloud mining after the next difficulty increase

Instantly, the internet erupted. Accusations were thrown around, of course, and many wondered out loud if this was the beginning of the end for cloud mining companies like CEX. Their more thorough blog post—which included, among other things, that users are able to turn their hashes back on—received less attention.

Of course, accusations continue, and there really isn't anyone who can prove anything either way. Smith tells me that CEX has no hardware of their own, and everything traded on their exchange occurs through third-party hardware companies that have chosen to remain nameless. That isn't so much of a revelation as much as it is a fact that went unnoticed by many. The knowledge lik