Is Bitcoin Halal? How Cryptocurrency Conforms with Islam and Sharia

How does Islam view Bitcoin and other cryptocurrencies and what are the possibilities for Bitcoin in the Islamic world? 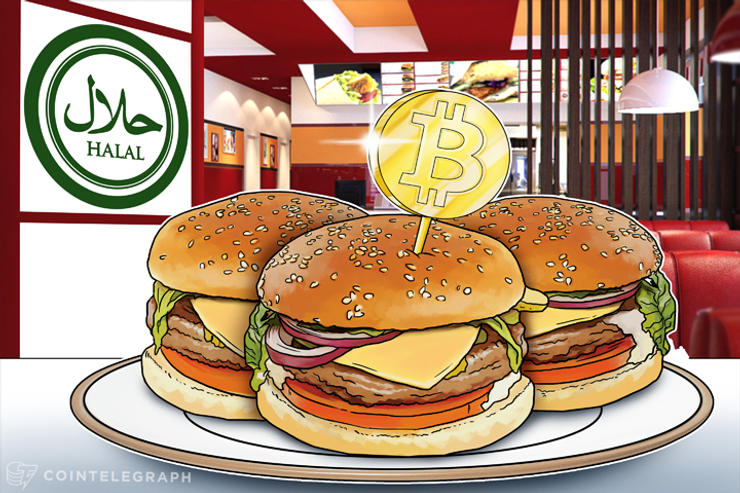 Islam is the fastest growing religion in the world, according to Pew Research Center, there are about 1.6 bln Muslims in the world and they make up roughly 23 percent of the world’s population.

The majority of the world’s Muslims live in Asia Pacific in countries like Indonesia and India even though traditionally areas of the Middle East and Northern Africa are traditionally associated with Islam.

Fintech according to Sharia

There are unique needs of Muslims when it comes to banking and finance.

The Islamic Canonical Law, popularly known as Sharia is based on the teachings of the Quran and prohibits certain activities such as acceptance of specific interest which is considered usury (Riba) or investments in businesses which are contrary to Islamic acceptance for example alcohol.

Recent interest in Islamic banking has risen with even the International Monetary Fund’s executive board holding the first ever discussion on Islamic Banking.

In fact, the UAE has already got a Bitcoin exchange by the name of BitOasis and they also offer services like a Bitcoin Wallet. BitOasis also offers services in Qatar, Kuwait, Bahrain and Saudi Arabia. There are also services in the APAC region like Bitcoin Indonesia and Coinbox in Malaysia that offer Bitcoin-related services.

What does Islam think about Bitcoin

According to the paper “Bitcoin in Islamic Banking and Finance” by Charles W. Evans,

“The relationship between a distributed, autonomous Blockchain management systems (BMS) like Bitcoin—also referred to as a 'virtual currency'—and Islamic Banking and Finance (IBF). It shows that a BMS can conform with the prohibition of riba (usury)—as Bitcoin does—and incorporate the principles of maslaha (social benefits of positive externalities) and mutual risk-sharing (as opposed to risk-shifting). With regard to maslaha, the world's unbanked number in the billions and represent the majority of the world's adults.”

Is Bitcoin Halal? Yes but modern currencies are not

In order to deeply understand this topic, we talked with Matthew J. Martin of Blossom Finance, a fintech startup based in Indonesia.

Blossom Finance offers microfinance services that help entrepreneurs and small businesses. Matthew is a Muslim American based out of Indonesia and has worked with fintech startups like Boku and Xoom in the past. He told us that Bitcoin can be considered both a currency and a payment network and this distinction is important because the Sharia principles that apply vary.

“As a payment network, Bitcoin is halal. In fact, Bitcoin goes beyond what more conventional closed banking networks offer. Unlike conventional bank networks which use private ledgers where there's no guarantee that the originator actually owns the underlying assets, Bitcoin guarantees with mathematical certainty that the originator of the transfer owns the underlying assets. Conventional banks operate using the principle of fractional reserve, which is prohibited in Islam.”

What is more Bitcoin may be more Halal than modern fiat money. Matthew puts it quite clearly as he remarks, “Bitcoin is more halal than any currency in wide circulation today but probably still falls short of the strict and narrow definition of money in Islam. Modern sovereign currencies are based on debt with usury - this is strictly prohibited in Islam. Therefore, all modern money is not halal. Bitcoin, on the other hand, is not based on debt -