JPMorgan Chase Quits R3 To Pursue Its Own Blockchain Strategy

R3 has lost another player as JP Morgan Chase exits over what the Consortium describes as plans which are “at odds.” 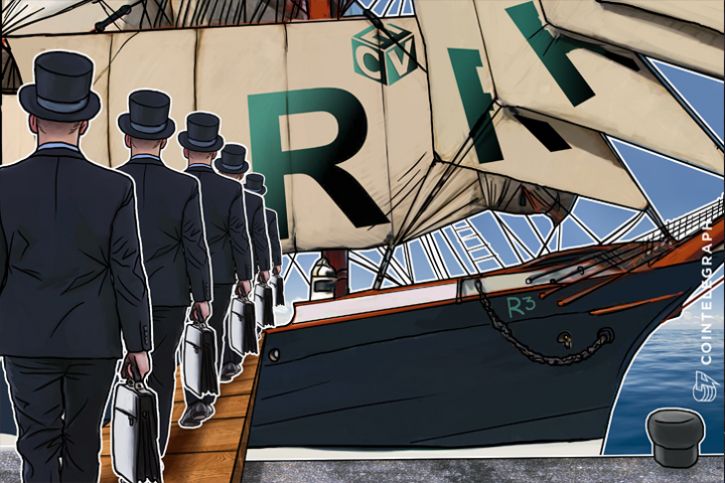 As Reuters reports, quoting an R3 spokesman, the giant left the group to “pursue a very distinct technology path” of its own in the Blockchain sector.

"It follows the previous exits from Goldman Sachs, Santander and Morgan Stanley in 2016, with R3 subsequently lowering its own expectations, aiming to raise $150 mln from members for a 60 percent stake instead of $200 mln and a 90 percent stake."

The consortium has faced further hurdles throughout 2017 after it appeared to give a cold shoulder to Blockchain technology altogether.

In a January presentation about its flagship Corda platform, R3 said it “didn’t need” a Blockchain after all.

“JPMorgan parted ways with R3 to pursue a very distinct technology path which is at odds with the one chosen by the global financial services industry, represented by our 80-plus members," Managing Director Charley Cooper’s comment to Reuters reads.

JPMorgan is an original member of the Enterprise Ethereum Alliance, an increasingly high-profile group of businesses aiming to examine the implementation of Ethereum-based technology on a global scale.

Ethereum’s price shot up around the EEA’s launch and has yet to come down from the optimism gained from the participation of names such as Microsoft and Intel.