Kik Messenger Saved From the Verge of Shutdown

Kik almost went to the verge of shutting down because of its lawsuit with the SEC. A buyout from MediaLab saved it.

The SEC’s lawsuit against Kik almost cost the company its life. Here is the story of how it survived 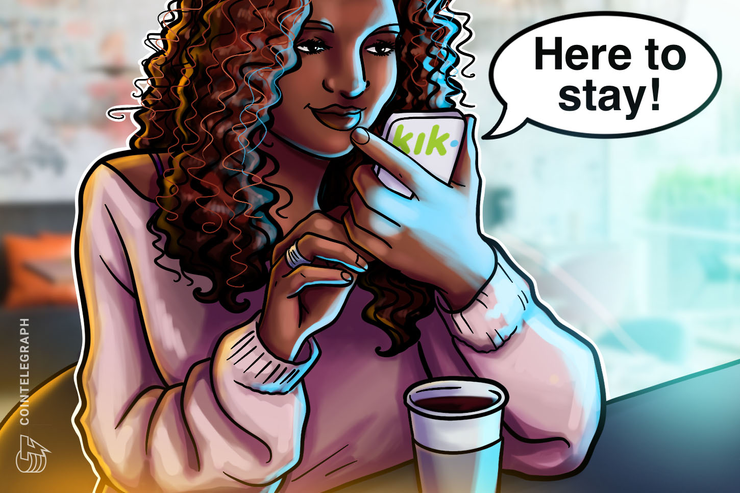 On Oct. 13, Canadian social media and messaging app Kik revealed it’s “here to stay.” This was an apparent reversal from what the company's CEO, Ted Livingston, said in a blog post — that it was considering shutting down.

It became clear just five days later why it was “here to stay.” A Santa Monica-based holding company, MediaLab, had signed an agreement with Kik Interactive to buy its Kik messaging platform.

From angel investment to $100M ICO

Back in 2009, a group of students from the University of Waterloo in Canada came together to create new technologies for use on smartphones. In October 2010, Kik Interactive was launched, reaching a million users in under 15 days. The company demonstrated that Twitter could be a powerful tool to run a marketing campaign, as the social media was the chief catalyst.

While developing the project, the students had received $4.7 million in angel investment. In just over a year, on March 7, 2011, the company raised $8 million in a Series A investment round. The expansion efforts continued, and in April 2013, the company managed to raise another $19.5 million in Series B funding, with Foundation Capital being the lead investor.

The messenger started to gain global traction, and the need for rapid expansion continued. It raised $38.3 million in a Series C round of funding. Kik got a major break in fundraising in August 2015, when it received a $50 million investment from Chinese internet giant Tencent</