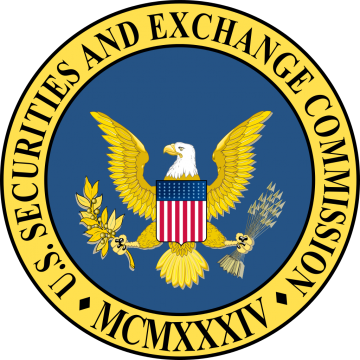 The Securities and Exchange Commission, or SEC, is an independent agency within the United States government tasked with regulating the securities markets in a way that protects the public from fraud, maintains fair and efficient markets, and facilitates healthy capital formation in the U.S. and its jurisdictions.

The emergence of cryptocurrencies with the advent of Bitcoin (BTC) directly challenged the hegemonic order of the legacy financial system and quickly provoked ire and distrust from various regulatory authorities.

The SEC, however, remained largely quiet on securities law applicability to cryptocurrencies and fundraising events until July 2017 when the agency published their report on the DAO project, concluding that the sale of DAO tokens was in fact an unregistered securities offering and therefore subject to securities laws. This was published in the context of the initial coin offering, or ICO, craze of 2017 to2018.

Since then, the SEC has slowly brought cases against various projects such as halting the launch of the highly anticipated Telegram blockchain network, TON, in October 2019, thus setting legal precedent for all current and future blockchain ventures.

The SEC is one of the most powerful regulatory agencies in the world, as most countries often wait to see how the U.S. regulates certain industries before implementing their own legislation and regulatory frameworks.