Local Currencies Too Alternative Even for Bitcoin 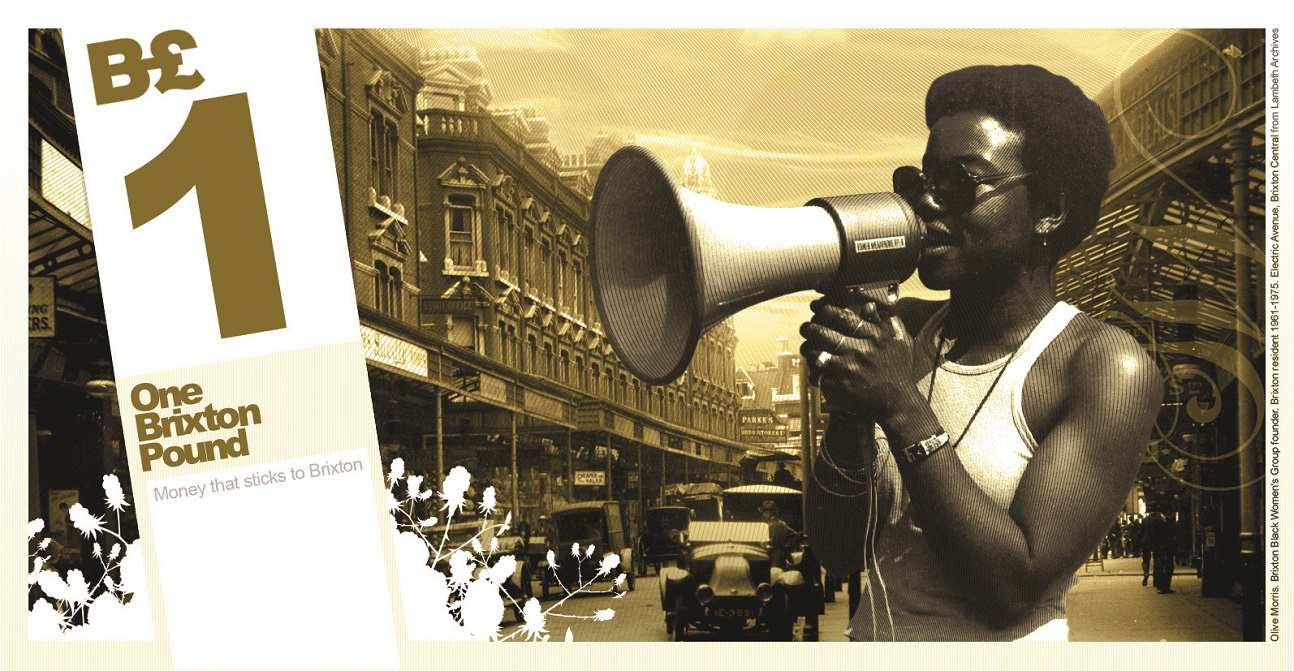 The simplest explanation of the term “Local Currency” might sound like an alternative to virtual currencies like Bitcoin or Dogecoin, and a double alternative to the fiat currencies like the Sterling Pound or Dollar. It is a deep underground of monetary policy no one aims to hide or to speculate on. Local currencies just exist, have a parallel flow to traditional examples and the supporters are logically limited to an area – district, city, island or any other geographically predetermined community. The most examples can be met on the British Isles as the official state pound is one of the oldest moneys of the world (in its common form of coins and bank notes) and sets an example for emission of reserved values.

Any type of money is destined to disappear as long as there are no two individuals willing to perform exchange. For example an organic grocery store deep in the wilds of South London accepts payments completed with pounds or transferred by a smartphone. To be precise the merchant is not willing to attract any kind of publicity or make a promotion as many vendors do with Bitcoin. He is just among some others seeing in a local currency a real competitor to the state supported money. The modest store is named the Brixton Wholefoods in the lead of Tony Benest, a 30-year old inhabitant of Brixton, who shares the details with pleasure. The local pound exists around the same five years as the invention of Satoshi Nakamoto, but does no bear the ambitions to replace all existing world currencies to provide equality and liberty. Benest explains:

“It’s an additional form of payment for people who don’t have a credit or debit card, or don’t want to get involved with the banks.”

The Brixton Pound exists in the two possible forms. Since 2009 it can be touched and carried in the wallet as the notes have been printed. The units are very colorful; carry images of famous people originating from the district (none other, for example, as David Bowie) and have all necessary protection features to prevent imitation (watermarks, holograms, ordinal numbers and other methods of security). Currently, numerous transactions are made with an SMS adding to the system an online component. The logo is derived from the Sterling Pound (B£), but the administrative activities are performed by Brixton Pound Community Interest Company. The digital aspect makes from the local currency a relative of the Bitcoin – distinct, but sometimes feeling an echo from global events.

Brett Scott, a Brixton resident and author of “The Heretic’s Guide to Global Finance” denies the link between the increasing popularity of Bitcoin and the local affection to the Brixton Pound. Even being not regulated by the authorities does not make them similar. The events in the life of the Brixton Pound do not necessarily mirror the shocks and praise relieved by the global phenomena. Considered as an alternative, both currencies have different advantages and attract users with various methods. According to Mr. Scott:

“In reality, Bitcoin tends to appeal to a very different crowd. Local currencies are all about bui